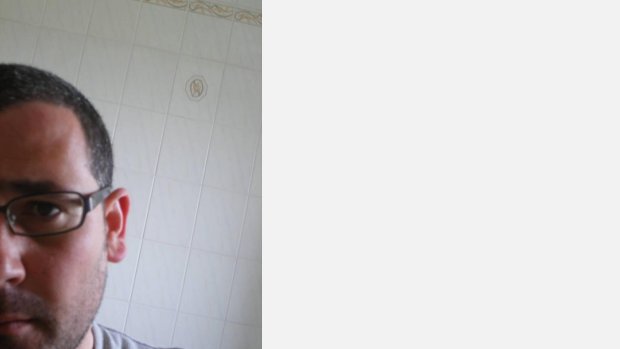 Influenced by music of the Western lineage from ancient through to classical and contemporary times, mathematical ideas have also guided his composing, for example numerical, geometrical and statistical models of pattern types. As have a broad range of philosophical ideas from Plato, Aristotle, Rameau, Kant, Russell, P. Schaeffer to contemporary writings on chaos theory.

Having held positions at Morley College and Kingston University he now works as a freelance musician, teacher and producer. His works have been performed in concerts and festivals in Britain, on BBC national radio and Resonance FM, as well as on the European continent and in Australia.