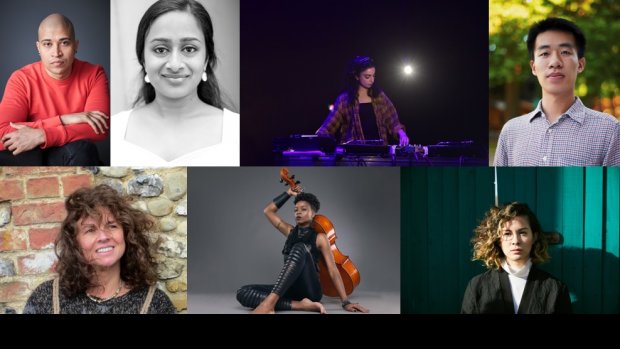 Together in Difference: Transnational Identity in Music

“The diaspora experience…is defined, not by essence or purity, but by the recognition of a necessary heterogeneity and diversity; by a conception of ‘identity’ which lives with and through, not despite, difference”. – Stuart Hall (1990)

Curated by Alex Ho, this new blog series brings together seven award-winning composers with non-European heritage investigating the relationship between transnational identity and music. They show how their cultural identities affect composing in unique and diverse ways, from directly exploring novel sonic realms to developing new approaches and aesthetics in their work. In doing so, these contributors demonstrate the vitality and plurality of diasporic experience and offer an insight into the richness of cross-cultural spaces. The British Music Collection will be posting a new blog from this series weekly over the coming 5 weeks. 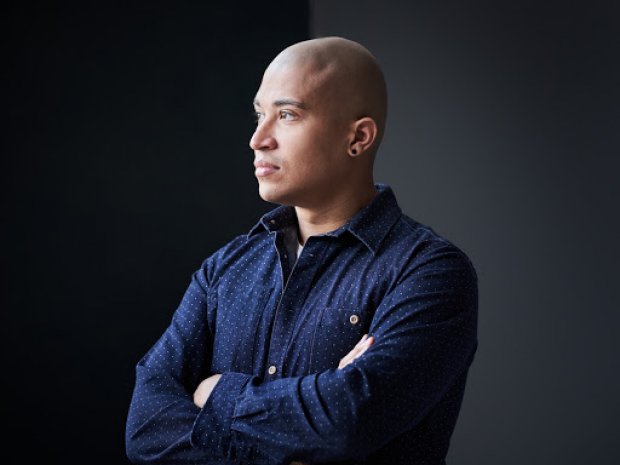 In the final installment of Alex Ho's curated series, we hear from composer Daniel Kidane

"As a mixed British male who has experienced racial discrimination and regularly witnesses the lack of understanding surrounding diversity issues, I believe it is imperative for me to use my public platform as a composer to do what I can to shine a light on the current failings in my industry. I know that it is not easy to talk about these unpleasant truths, but I think we can all agree that we must take action against them." 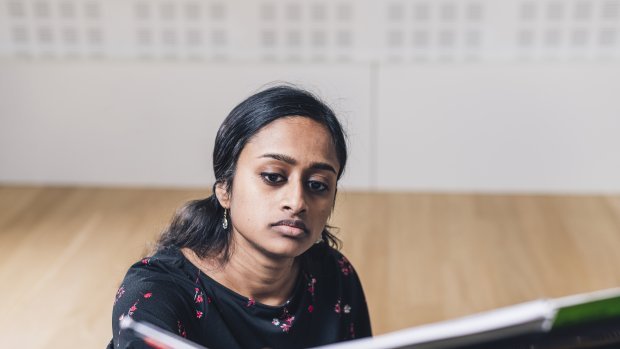 In the sixth installment of Alex Ho's curated series, we hear from composer and vocalist Shruthi Rajasekar

"While living in the United Kingdom these past two years, I have had the opportunity to unpack the post-colonial legacy underlying my Indian-American identity. Unravelling it alongside British musicians has been a journey of reflection, healing, joy, and love." 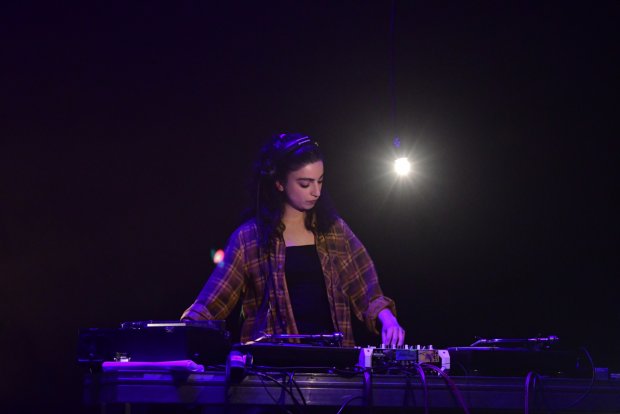 In the fifth installment of Alex Ho's curated series, we hear from composer, turntablist and radio presenter Shiva Feshareki.

"I created my own path, moving in a continuous state of intersection between different creative cultures and artistic values, learning new ideas and processes from different modes of culture and people, and constantly broadening my perspective as a consequence. Never static nor stagnant, I move in active collaboration, and directly explore this in the sonic choices I present in my compositions." 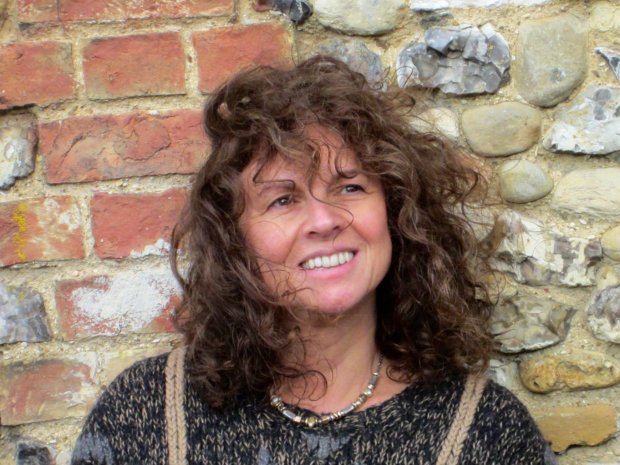 In the fourth installment of Alex Ho's curated series, we hear from Argentine composer and scholar Silvina Milstein.

"Trespassing national and historical boundaries Borges created an exemplary oeuvre that shows us how contemporary artists can find new spaces in-between national traits. Although I grew up in Buenos Aires, none of my music was written there. Paradoxically while antisemitism and repression caused my grandparents to emigrate to Argentina in the inter-war period, the brutal regime established by the military in the mid-seventies drove me to cross the ocean in the opposite direction." 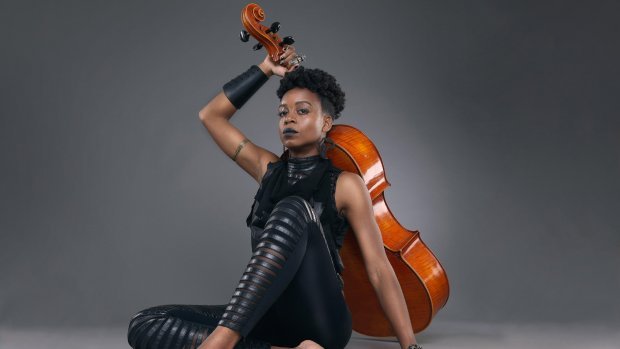 In the third installment of the series, we hear from composer Ayanna Witter-Johnson.

"In other areas of my work as a performer, singer & songwriter, I have found it easier to embrace my numerous cultures: British, Jamaican, Londoner etc. due to the stylistic leanings, lyrics and the ability to easily reference the cultural music, reggae etc. for example, the title track from my debut album ‘Road Runner’. And now it feels imperative that all my music reflects my various cultures in some way." 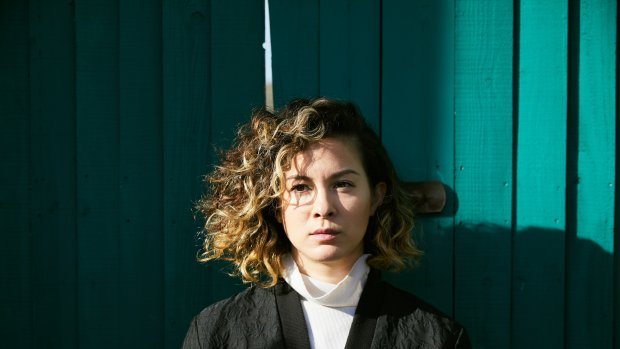 In the second blog of the series Jasmin Kent Rodgman investigates the relationship between her music and identity in her piece, ancient stone, premiered by Tangram at LSO St. Luke’s in January 2020."
"Navigating transnational identity begins, for me, with finding the intersection between the various cultures I call my own: Chinese, English, Malaysian, British, (London). As a result, I’m constantly trying to create a musical experience that tries to go beyond just witnessing a performance, but makes you move within and through it." 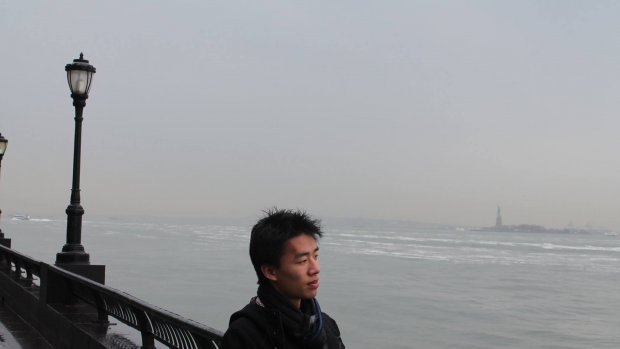 "The majority of western audiences would assume ‘opera’ refers to the western genre, whereas ‘opera’ can mean several different things in Chinese culture, not least the numerous forms of Chinese opera as well as ‘ghost opera’. Indeed, this neatly reflects the paradoxical nature of diasporic experience."

Together in Difference: Transnational Identity in Music