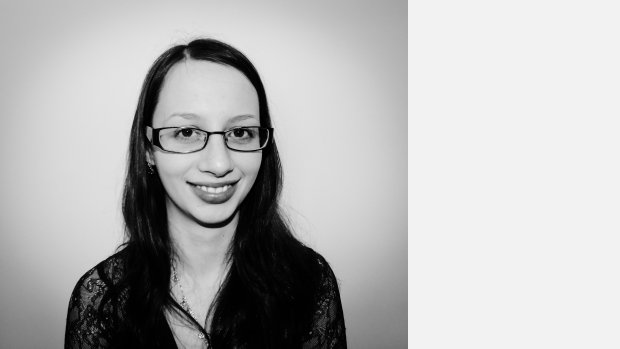 With a varied collection of influences, British composer Jenni Pinnock’s music has been described as “refreshing”, “imaginative” and “tantalizingly beautiful in smoothness and soul”. Her work is heavily influenced by nature and the world around us, is predominantly tonal, and has received performances around the UK and in Europe. Jenni strives to avoid labels, so rather than attempt to ‘box’ her music she would encourage you to listen and open your mind instead.  Javanese gamelan and church bell ringing are two large influences that can be heard permeating her more recent music. The Javanese gamelan has also played a large part, which she studied at school, university and then at the South Bank Centre. Church bell ringing is another interesting influence which has come into Jenni’s life in the past few years, and that can be heard permeating her more recent music. She is passionate about ensuring her music never sounds the same twice, through allowing the performer the freedom to make artistic decisions about how they perform her scores.

Jenni graduated with first class honours from her BMus (hons) from Kingston University, and with merit from her intensive MMus in composition at Trinity Laban Conservatoire of Music and Dance where she studied with Stephen Montague and Gregory Rose. Alongside composing she also teaches instrumental lessons and arranges music, both of which act as constant sources of inspiration.

Jenny is also a mentor on Sound and Music's Adopt a Composer Programme. 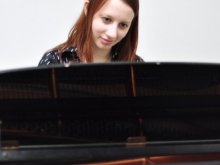 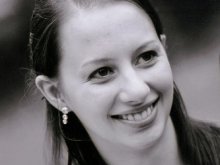