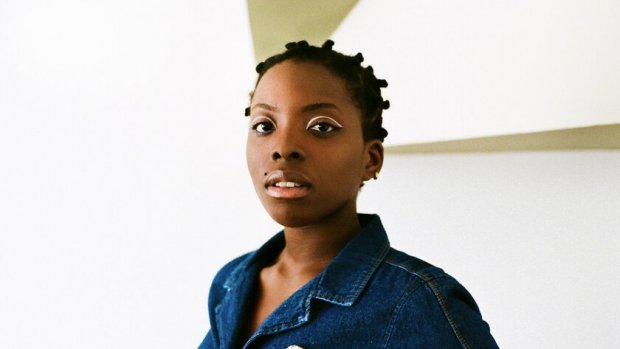 In this edition of our highlights feature, Sound and Music intern Anushka profiles 5 musicians of colour in the collection "who are changing the game, from making new sub-genres to creating social change"

There’re a vast range of composers in the British Music Collection, so in this feature we’ve picked out a few connected individuals for you to discover. This edition, written by Sound and Music intern Anushka, features 5 revolutionary artists of colour. 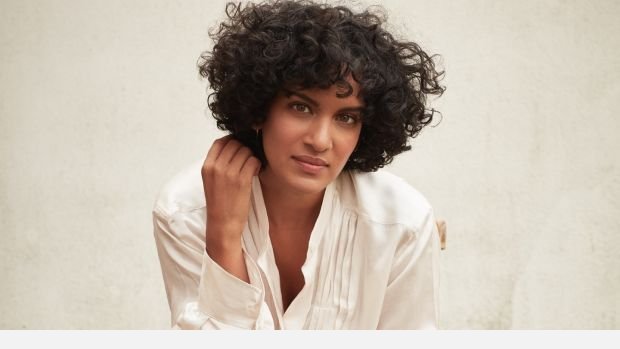 Anoushka Shankar is a is a composer well-known on the classical and contemporary, acoustic and electronic world music scenes. Anoushka studied the sitar and Indian Classical music from the age of nine exclusively under her father, the late Ravi Shankar, and made her professional debut at the age of 13. By twenty, she had toured the world extensively and made three classical solo recordings for EMI/Angel Records. In her twenty-five years as a live, touring sitarist Shankar has been breaking boundaries; she has come to be known for her deeply emotional and fiery playing style, surprising and inventive instrumentation, and intense rhythmic interplay. This has all given her recognition as the youngest and first female recipient of a British House of Commons Shield, credit as an Asian Hero by TIME Magazine 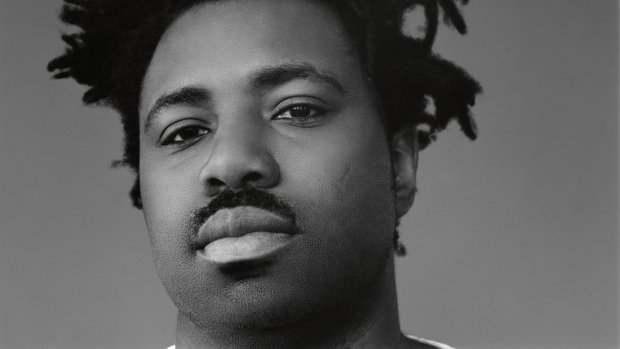 Sampha Lahai Sisay is a song-songwriter from South-London, present on the music scene since 2009. Sampha made his start in his teenage years and broke into the industry with his remix of The xx’s “Basic Space” since then his musical style has developed into a soulful mix of electronic R&B and pop. Prior to releasing Process (2017), his debut album, the artist established himself as a valued remixer and studio collaborator sought by emergent underground talents and mainstream stars alike, including SBTRKT, Jessie Ware, Drake, Beyoncé, and Kanye West. Sampha's debut album. Process was released on 3 February 2017 and won that year's Mercury Prize which firmly and finally establishing himself as one of the premier talents in independent music.

More information about Sampha and his work can be found on his British Music Collection profile. 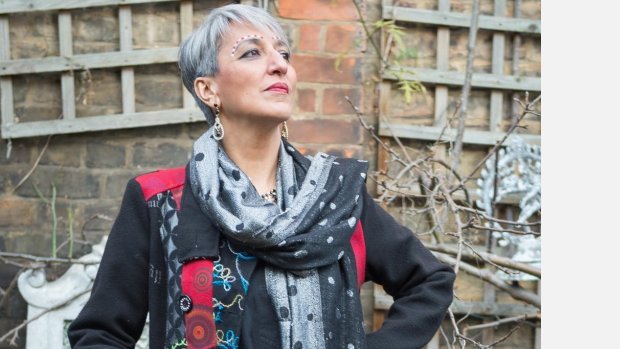 For over 25 years Samia has been exploring her own experiences as a woman from a Pakistani, Muslim background living in the UK through writing, teaching, recording and touring her unique style of bilingual songs in Urdu and English, based on the Ghazal form. She originally trained in North Indian vocal techniques with Baluji Shrivastav OBE. Samia’s multimedia shows now incorporate her music with translations and projections of her more recent visual art. Malik’s openness to create these visual and auditory experiences from a minority standpoint makes her work beyond comparison. Samia has toured throughout the UK and in Europe with Sianed Jones, Cris Cheek and Sukhdeep Singh and across India with celebrated dancer/activist Mallika Sarabhai with Darpana’s Academy of Music and Art. 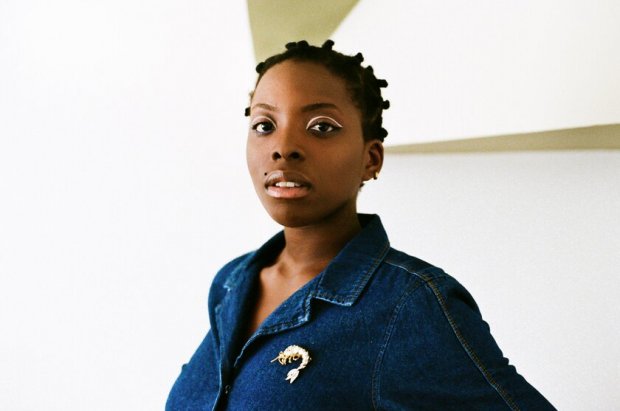 Shunaji is an award-winning producer, rapper and singer-songwriter based in London. She has been supported by the MOBO Help Musicians Fund and PRS Foundation's Women Make Music, in recognition of her innovative musical style and thought-provoking lyricism. Recently, Shunaji was selected for Sound and Music's 'Interpreting Isolation' project hosted on the British Music Collection. Shunaji’s unique spacey, R&B sound is game changing in the sense that it is open and frank about her emotions as female that other composers may feel they have to refine to make it more appealing to a broader spectrum. 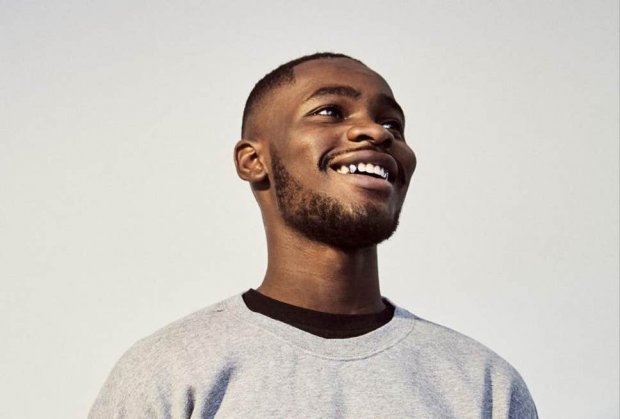 Dave (David Orobosa Omoregie) is a grime artist from Brixton, active since 2015. After learning piano, Dave tried his hand at rap and became an MC soon after.The rapper’s powerful bars created waves both socially and musically. With the song “Question Time” from his second EP,  Dave directed criticism towards the government - this won him the Ivor Novello Award for Best Contemporary Song. At the 2020 Brits the rapper gave a performance that was hailed by the music industry as “the best political speech ... in a decade” according to The Guardian. The rapper demanded justice for the mismanagement of the Windrush generation, Grenfell victims and called out the racism of Boris Johnson which led to an emotional standing ovation from the live audience and trended online.