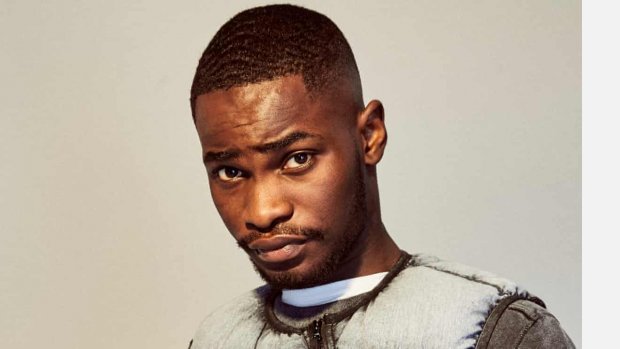 Dave is a grime artist from Brixton, active since 2015, David Orobosa Omoregie entered the rap spotlight at just 16 years old. After learning piano, Dave tried his hand at rap and soon became a grime MC soon after, David’s brothers would have to serve a long prison sentence, in distress from the change in his life, it forced Dave to focus on his music to cope birthing  his signature socially conscious type of lyricism.

Dave would make his first appearance, freestyling on an underground grime channel, Bl@ckbox, in 2015. In 2016 David Omoregie performed two major freestyles on BBC Radio 1, The first was on Semtex's 1Xtra show and the second on Charlie Sloth's Fire in the Booth.

Dave released his debut extended play Six Paths in 2016, after the release of a number of successful singles including the grime song "Thiago Silva" with AJ Tracey. In September of that year Dave released his first EP “Six Paths”, even though the EP was successful in its own right, popularity grew further after rapper Drake remixed the single "Wanna Know,"  introducing Dave's sound to an American audience.

In his time as Grime rapper Dave has won multiple awards including the 2018 Ivor Novello Award for Best Contemporary Song and soon had a number-one hit on the UK Singles Chart and his first platinum certified release. In 2019 Dave’s debut album earned the accolade of having the biggest first week stream for a UK rap album which led him to win the Mercury Prize Album of the Year at the 2020 Brit Awards.