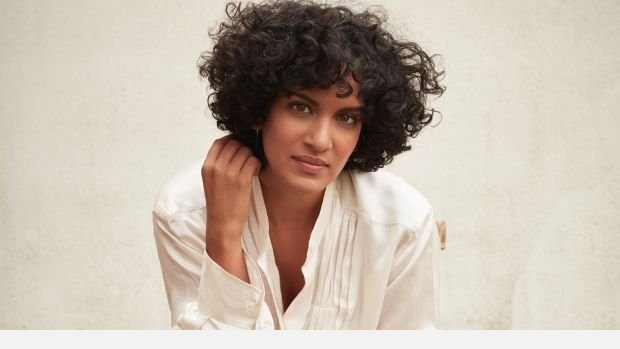 Sitarist, composer, producer: Anoushka Shankar is a composer well-known on the classical and contemporary, acoustic and electronic world music scenes. Her dynamic and spiritual musicality has garnered several prestigious accolades, including six Grammy® Award nominations, recognition as the youngest and first female recipient of a British House of Commons Shield, credit as an Asian Hero by TIME Magazine, two Eastern Eye Awards for Music and a Songlines Best Artist Award. Anoushka has the notable honour of becoming the first Indian musician to perform live at the Grammy® Awards.

During her twenty-five years as a live, touring sitarist, Anouska has come to be known for her deeply emotional and fiery playing style, surprising and inventive instrumentation, and intense rhythmic interplay. Whether it’s Carnegie Hall in New York or the psytrance festival Boom in Portugal, the Sydney Opera House or Glastonbury, Anoushka is equally at ease presenting classical Indian ragas with tabla accompaniment, soloing with world-renowned orchestras like the Berlin, London or New York Philharmonic.

Anoushka studied the sitar and Indian Classical music from the age of nine exclusively under her father and guru, the late, legendary Ravi Shankar, and made her professional debut at the age of 13. By twenty, she had toured the world extensively and made three classical solo recordings for EMI/Angel Records: Anoushka, Anourag and Live at Carnegie Hall. With the latter she became the first Indian woman to be nominated for a Grammy® award, and the youngest-ever nominee in the World Music category.