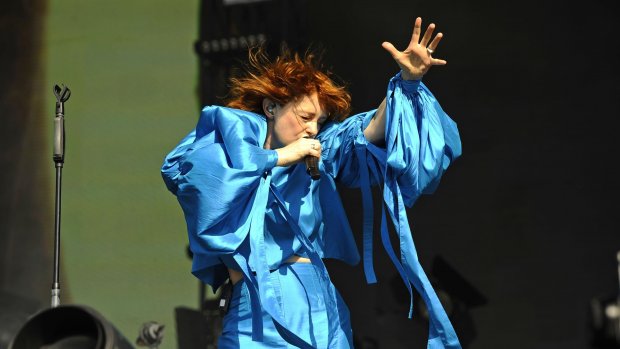 In this edition of our regular highlights feature, we've brought together 5 composer profiles created in our LGBTQ+ History Month Edit-a-thon

There’re a vast range of composers in the British Music Collection, so in this feature we’ve picked out a few connected individuals for you to discover. This edition features composers who's profile were created or updated as part of our LGBTQ+ History Month Edit-a-thon. You can find out more about our work celebrating LGBTQ+ Composers on the British Music Collection here. 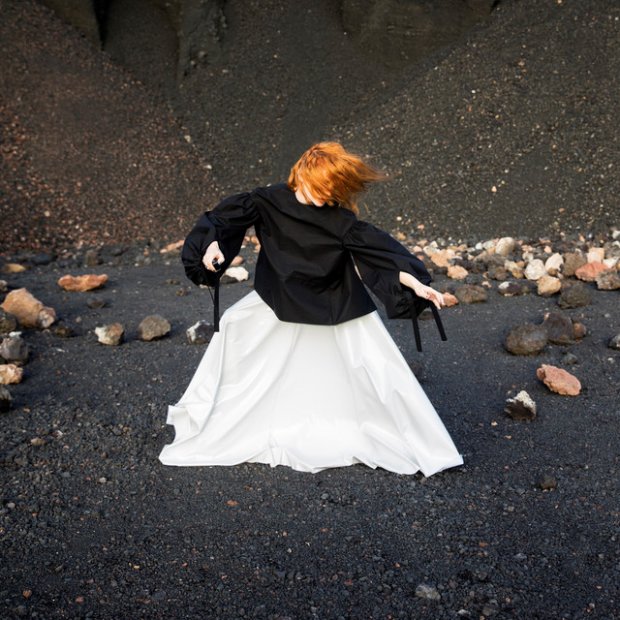 Goldfrapp has an expansive soprano vocal range. She is noted for her operatic abilities, particularly on the group's debut album Felt Mountain and prominently on the songs "Utopia" and "Pilots". Her delivery in a more contemporary voice has been described as "breathy", "sultry", "ethereal" and "startling". Goldfrapp has been commended for her vocal versatility, morphing her voice to fit various genres such as folk, pop, classical, dance, trip hop and electronica throughout her career. Goldfrapp believes that "music is a visual experience" and therefore visualises her lyrics before writing them. While writing, Goldfrapp uses her vocals to create melodies and drumbeats. Her songwriting is characterised by its use of animals to describe human emotions and status. 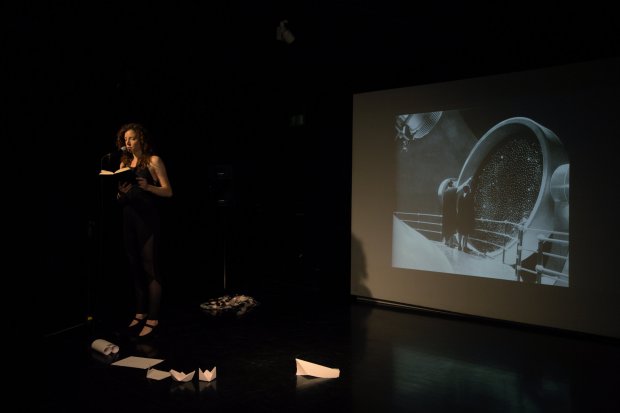 Sophie Seita's practice spans performance, lecture-performance, poetry, video, translation, and multi-media and queer-feminist collaborations. Theyexplore how text and the act of reading can be visualised and translated into movement, sound, space, costume, and performative objects. They previously taught at the University of Cambridge and are now an Assistant Professor at Boston University and co-organise the interdisciplinary .Sound/Text seminar at Harvard. In 2020-2021, Sophie was one of 9 artists on the Constellations artist development programme run by UP Projects and Flat Time House; and an Eccles Fellow at the British Library.

More information about Sophie and their work can be found on their British Music Collection profile. 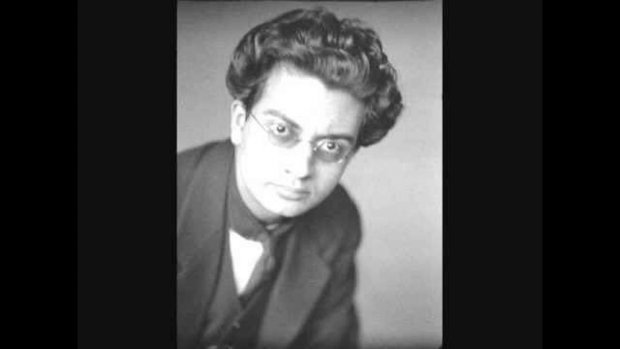 Kaikhosru Shapurgi Sorabji was born in 1892 in Chingford, Essex, to a British mother and a Parsi father from Bombay (Mumbai). Initial steps in composition were encouraged by Philip Heseltine (Peter Warlock), who facilitated Sorabji's public debut as both composer and pianist in 1920, with the premiere of his Piano Sonata no 1 at London's Mortimer Hall. Almost all Sorabji’s scores feature the piano, his primary focus. His style is characterised by elaborate, layered textures of polyrhythmic complexity, often foreshadowing later 20th-century styles such as those of Ligeti and Finnissy. European virtuoso piano tradition is synthesised with Asian cultural influences reflecting his father’s Parsi heritage, sometimes filtered through Russian composers. 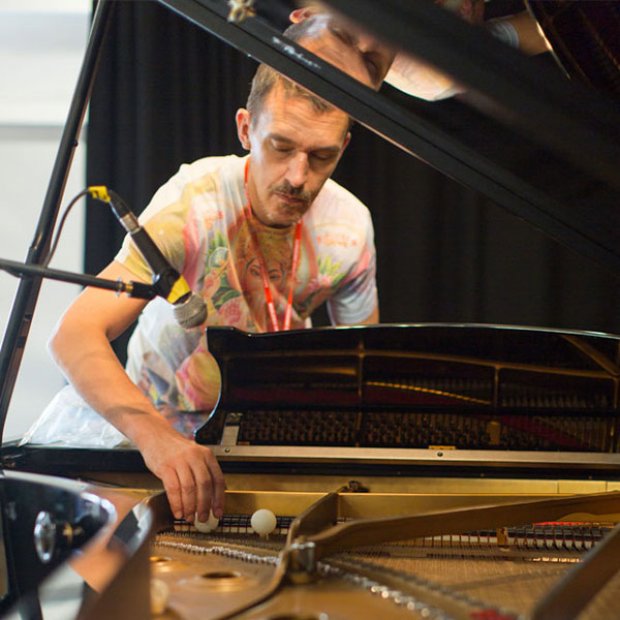 In a career that has taken him all over the world in the last fifteen years, Rolf Hind has worked with many of the greatest names in 20th and 21st century contemporary classical music. As a student of composition and piano at the Royal College of Music, he played works by Xenakis and Messiaen to the composers themselves, prompting the latter to describe the undergraduate as "a great pianist". Since then Rolf has worked closely with a broad range of composers from John Adams, Tan Dun and Helmut Lachenmann to Michael Finnissy, Judith Weir and George Benjamin. 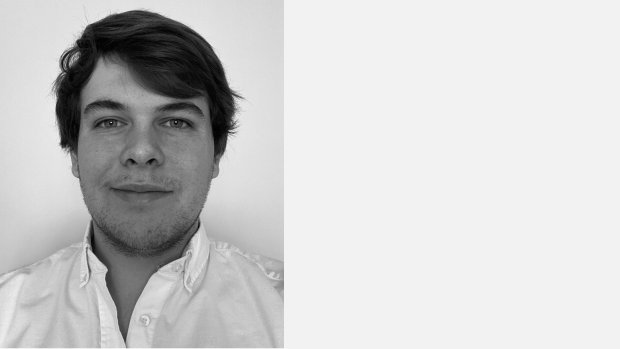 Phillip Matty is a composer based at the University of York Currently. Phillip has worked on many projects including with the Chimera Ensemble, the Welsh National Opera. More information Phillip and his work can be found on his British Music Collection profile