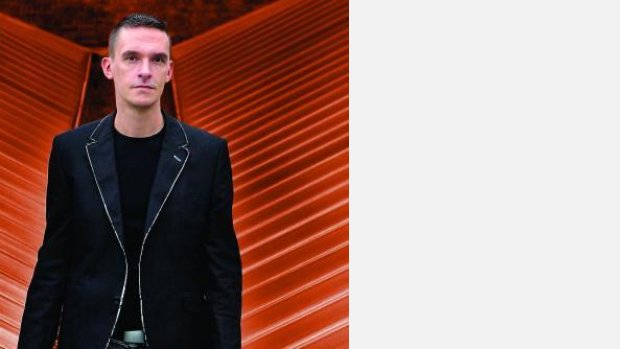 In a career that has taken him all over the world in the last fifteen years, Rolf Hind has worked with many of the greatest names in 20th and 21st century contemporary classical music.

As a student of composition and piano at the Royal College of Music, he played works by Xenakis and Messiaen to the composers themselves, prompting the latter to describe the undergraduate as "a great pianist". Since then Rolf has worked closely with a broad range of composers from John Adams, Tan Dun and Helmut Lachenmann to Michael Finnissy, judith Weir and George Benjamin. His recordings range from early discs for the groundbreaking Factory Classics label to a recent recording for Nonesuch, via Bridge, NMC, Teldec, DaCapo and Virgin Classics.

He has performed at all the major European new music festivals, appeared five times at the Proms, and played in Carnegie Hall and Sydney Opera House. Tours have taken him as far afield as Cuba, Korea, Taiwan, Japan and New Zealand. He teaches the piano and sometimes composition at the Guildhall School of Music in London.

In the year 2000, after a long silence, Rolf began to compose again, inspired by repeated trips to India and a subsequent fascination with the culture and language. Since then, most of his works have sprung from that source: The Horse Sacrifice, for six instrumentalists, The City of Love (a setting of Hindi texts) for voice cello and piano, Your Black Mouth, for clarinet and harp, and Sunnata for six keyboards. In 2008 he premiered his piano concerto "Maya-Sesha" with the BBC Scottish Symphony Orchestra.

Rolf is also inspired by working with players at the cutting edge of instrumental technique and innovation, as in Thirteen O'Clock Shadow for the percussionists Chris Brannick and Richard Benjafield, The Eye Of Fire and The Flower in the Next Corner for the Duke Quartet, and Das Unenthullte for himself and his violin duo partner David Alberman, Breath of Fire for the viola player, Matthew Jones, and Fire in the Head for new noise. 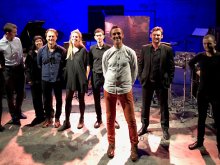 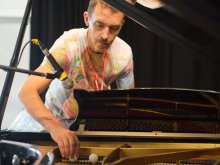