Home
Spotlights: The Rise of the British Oboe

Spotlights: The Rise of the British Oboe 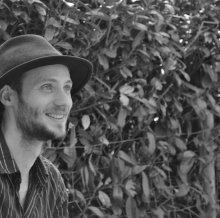 "The future looks remarkably bright for the oboe and cor anglais."

"Within the British Music Collection there are a number of exceptional examples of oboe repertoire inspired by oboists of the 20th and 21st centuries."

"To mention just a handful of composers and their works would involve neglecting many incredible compositions..." 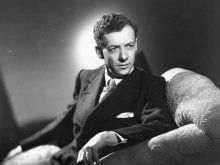 "Throughout the past century, the oboe quartet and oboe quintet have proved to be particularly popular instrumentations for composers..."

"The influence of great oboists such as Léon Goossens has heralded a golden age for oboe compositions..."