"The influence of great oboists such as Léon Goossens has heralded a golden age for oboe compositions..." 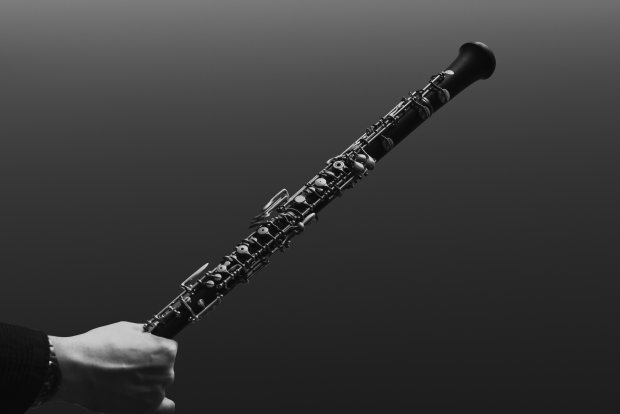 This exhibition is an introduction to British oboe music composed since the turn of the twentieth century. The influence of great oboists such as Léon Goossens has heralded a golden age for oboe compositions with a vast new repertoire being established since the early twentieth century. Much of this is represented in the incredible British Music Collection. 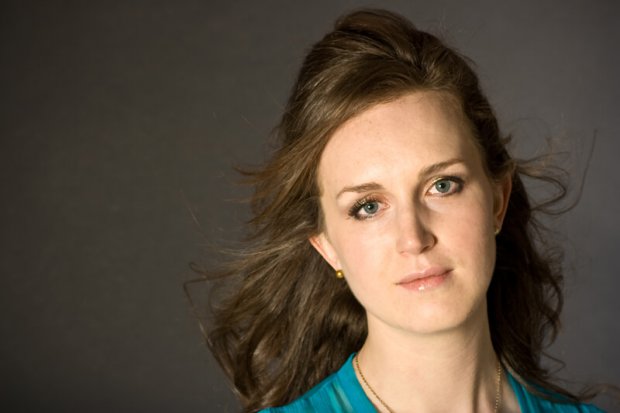 A significant number of excellent British oboe concerti have been composed since 1900. Arguably the most popular in terms of regular performances worldwide is that by Ralph Vaughan Williams who wrote his Oboe Concerto in 1944. Like so many works including the Britten Phantasy Quartet this composition was inspired by the oboist, Léon Goossens.

In recent years, oboe concerti by James MacMillan, Peter Maxwell Davies, Helen Grime, Michael Berkeley, John Casken, Judith Bingham, David Matthews, Richard Rodney Bennett, Wilfred Josephs and John Woolrich have continued this tradition. These are sure to become significant additions to the oboe repertoire following numerous performances and critical accolades. There are also signs of a new body of work for cor anglais being fostered such as James MacMillan’s The World’s Ransoming written for Christine Pendrill and the London Symphony Orchestra.