"Within the British Music Collection there are a number of exceptional examples of oboe repertoire inspired by oboists of the 20th and 21st centuries." 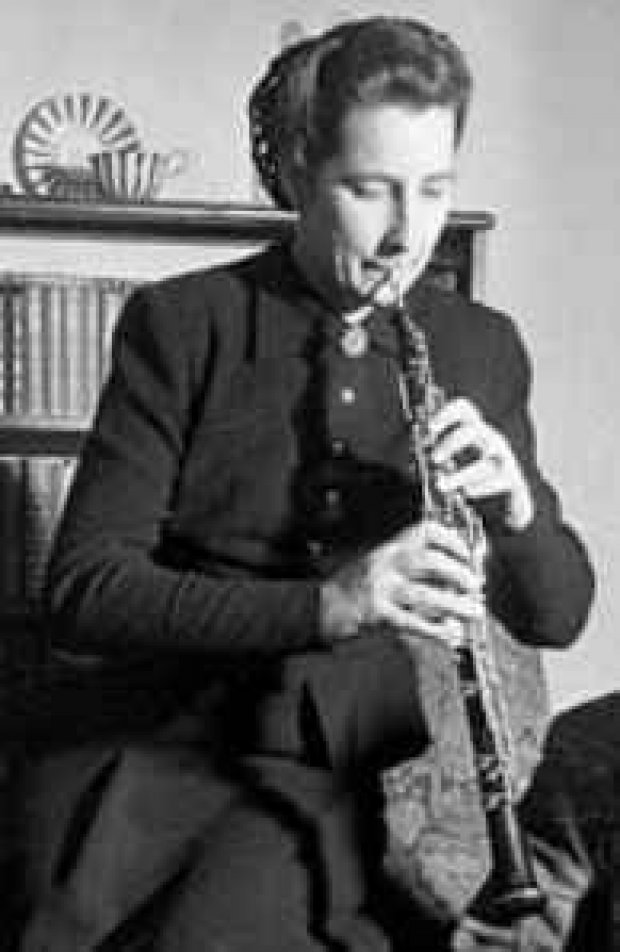 During the twentieth century a number of oboists significantly propelled the repertoire forwards and their influence can be seen in the number of compositions dedicated to each performer. The first half of the 1900s saw figures such as Léon Goossens inspire a number of significant works found in the British Music Collection. Prime examples would be the Vaughan Williams’ Oboe Concerto, Alwyn’s Suite for Oboe and Harp and York Bowen’s Oboe Sonata, which were all dedicated to the wonderful playing of Goossens. 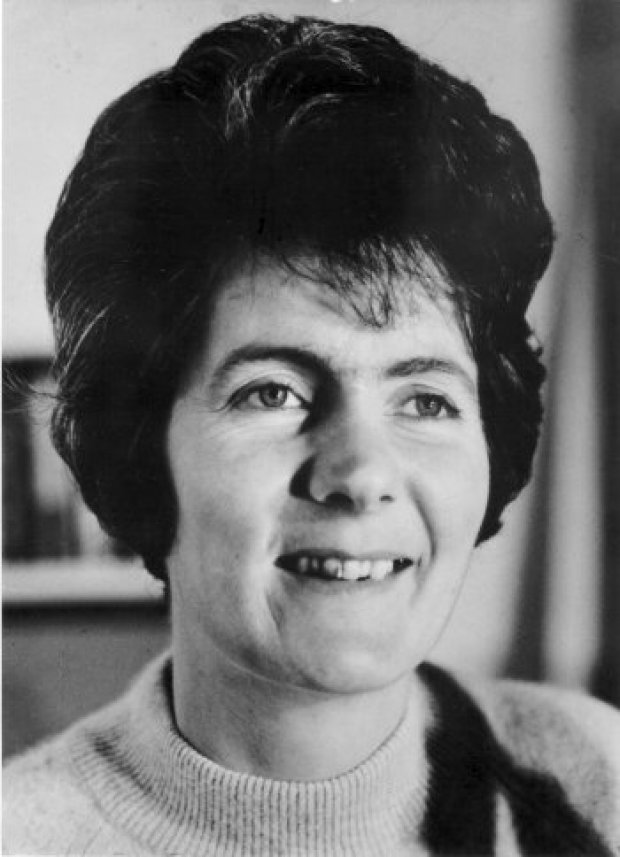 The remarkable impact of Janet Craxton on the oboe repertoire has already been mentioned. Despite her early passing, Craxton left behind an immense collection of new music for oboe that she had commissioned and championed. Michael Berkeley’s Oboe Concerto was premiered by Janet and he dedicated his Fierce Tears I in memory of her in 1983.

Following this, Nicholas Daniel has pioneered a whole new body of oboe works. Amongst many other examples, James MacMillan composed his Oboe Concerto for Daniel. In particular Nicholas Daniel has championed the works of Thea Musgrave, John Tavener, John Woolrich and Michael Berkeley, as well as working with hundreds of other composers to increase the oboe repertoire's scope in the 21st century.

Within the British Music Collection there are a number of exceptional examples of oboe repertoire inspired by oboists of the 20th and 21st centuries. Melinda Maxwell is a remarkable exponent of the instrument and has worked closely with numerous composers such as Harrison Birtwistle and Simon Bainbridge. Melinda Maxwell has also written several stunning works for the oboe too such as Pibroch. Most recently she has explored aspects of jazz and improvisation with the instrument.