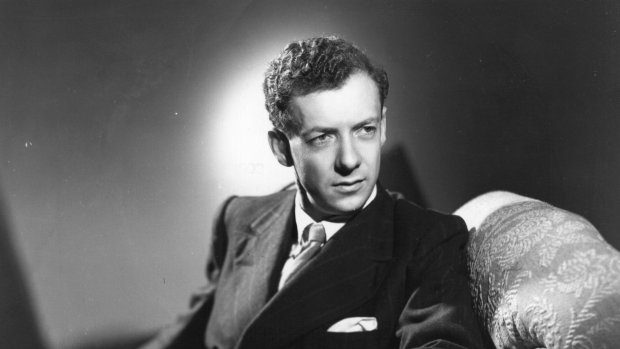 "Throughout the past century, the oboe quartet and oboe quintet have proved to be particularly popular instrumentations for composers..."

Throughout the past century, the oboe quartet and oboe quintet have proved to be particularly popular instrumentations for composers to write for.

For many, the rise of the oboe quartet began with Benjamin Britten’s second opus, the Phantasy Quartet (1933). 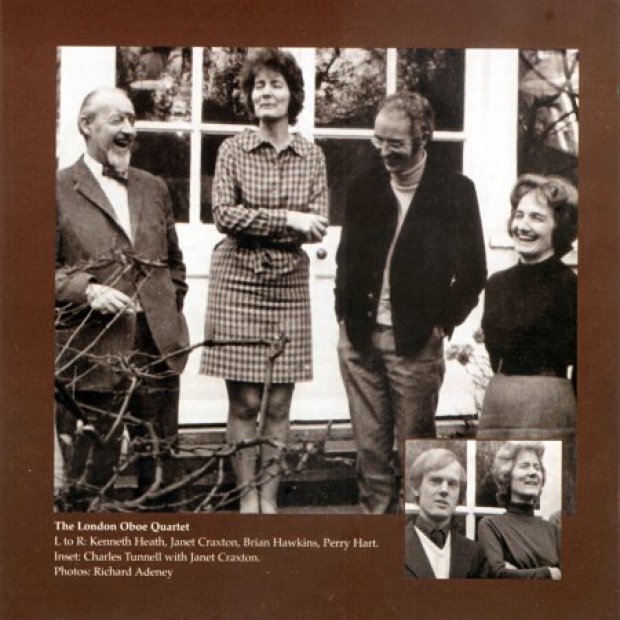 A substantial proportion of the oboe quartet repertoire that followed in the 1960s and 1970s was inspired by Janet Craxton and the London Oboe Quartet. Craxton commissioned a whole new body of chamber music including oboe quartets by Lennox Berkeley (1967), Nicola LeFanu (1968), Richard Stoker (1970), Elisabeth Lutyens (1971), Elizabeth Maconchy (1972) and Francis Routh (1977).

Leaping forward to the late twentieth century and even more recently, composers such as Oliver Knussen, Colin Matthews, Helen Grime, Michael Berkeley, and Charlotte Bray are continuing to breathe new life in to the combination of oboe and string trio/quartet.

Aside from oboe quintets and quartets, there other substantial contributions to the oboe chamber music repertoire. Two excellent examples are the Vaughan Williams Ten Blake Songs for oboe and tenor and James MacMillan’s Intercession for three oboes.