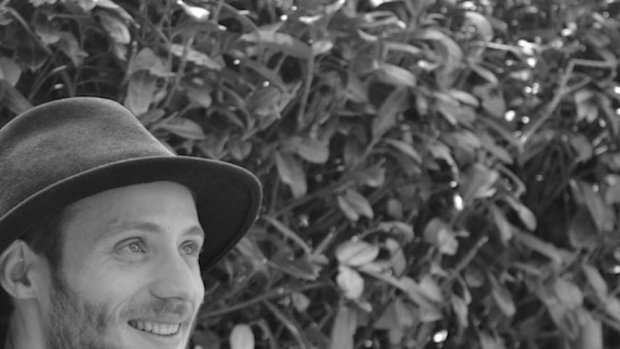 "The future looks remarkably bright for the oboe and cor anglais."

In the past 10-15 years a plethora of ‘new voices’ have emerged in the UK. For further listening and information of new works for the oboe, visit newoboemusic.org. Composers such as Kim Ashton (pictured; and an alumnus of Sound and Music New Voices 2014), Ninfea Cruttwell-Reade, James Wiliamson, Edmund Jolliffe, Thomas Hyde, and Emily Doolittle are excellent examples of composers who have recently added to the repertoire. Every month they are joined by engaging composers seeking new paths for the instrument. 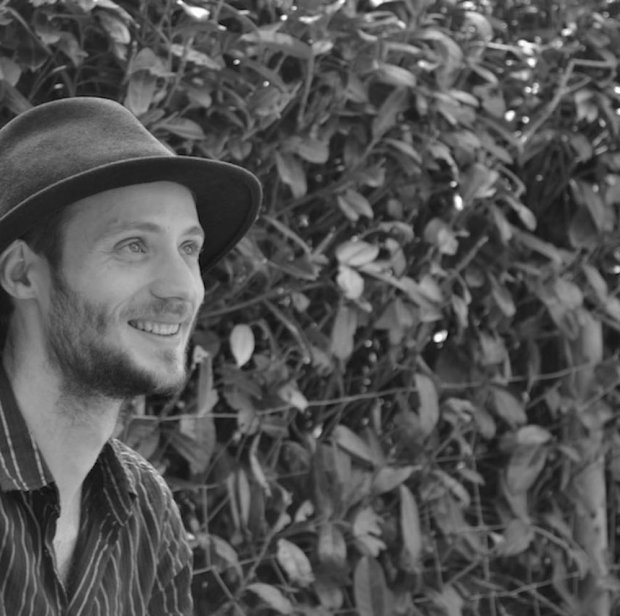 The future looks remarkably bright for the oboe and cor anglais. With many composers exploring a wide variety of styles and approaches to composing new oboe music it is exciting to see what the next decade will bring. Composers have pushed the oboe further and further in recent decades but it is important to note that they have often been commissioned or inspired by performers who have extended the possibilities of the instrument and dedicated their lives to building a new repertoire for future generations.

Thanks to Angharad Cooper and Sound and Music as well as the staff at Heritage Quay who look after the British Music Collection.

The exhibition featured may in some cases have been created by an independent third party and may not always represent the views of the institutions and curator, who have supplied the content.