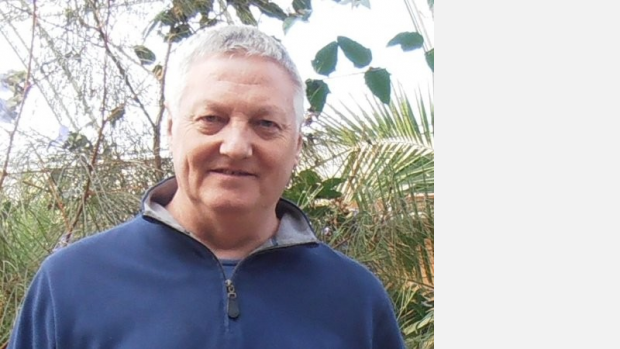 British contemporary composer. I studied music with John Railton at Highbury House Hitchin, Bernard Stevens at the Royal College of Music London, and Peter Dickinson & Edward Gregson at Goldsmiths' College London. Previous performances of my works have been given by the BBC Singers - to critical acclaim, The Orlando Consort, The Goldberg Ensemble, The Endymion Ensemble and also broadcast on BBC 's Hear and Now.

In the 1990s my music underwent a gradual but radical change after a conversation with Keith Potter at Goldsmiths'. He persuaded me to abandon a certain path I was blindly set on and, having been intrigued by an essay I had written, used the opportunity to persuade me to retouch my more romantic soul; I knew then I had to find a way to express the breadth of feeling and meaning that hard, serial modernism was incapable of allowing me. It turned out to be the most important and valuable composition lesson of my life.

I an currently writing orchestral and choral music. 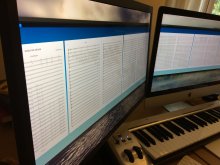 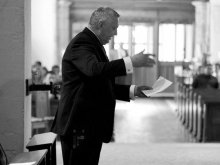