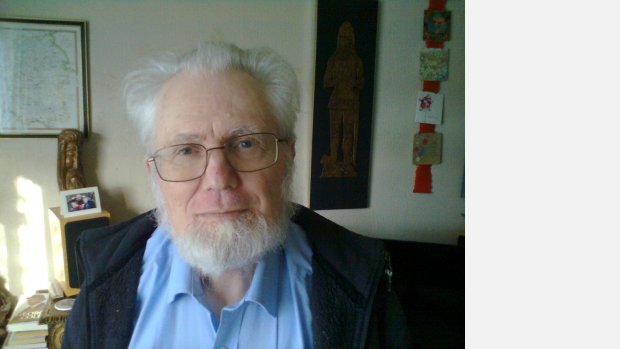 Frank Harvey was born in Southampton in 1939. After studying the piano as a child, he joined the Royal Engineers band in Chatham, where he studied clarinet and played piano in the orchestra. During this period he also studied Harmony Counterpoint and organ with H. A. Bennett, a former organist of Rochester Cathedral and piano with Cimbro Martin at the Guildhall School of Music. Upon leaving the Royal Engineers band he studied at Southampton University. He learnt a great deal about renaissance music from David Brown, and about baroque music from Professor Peter Evans. Thanks to Jonathan Harvey, he became inspired to compose.

He settled in Purton in 1974, and taught in various Wiltshire schools for many years. He wrote music specially for some pupils designed to give them experience of advanced contemporary music.

Now that he is retired, he is able to concentrate upon composition. Influences upon his work are some vague but disturbing childhood memories of the Southampton blitz, army music, and the strange, bewildering, and sometimes sad world of autism. He has a severely autistic son.

His Requiem Mass For Soldiers was performed as part of the Repatriation ceremonies at Royal Wootton Bassett in 2015.