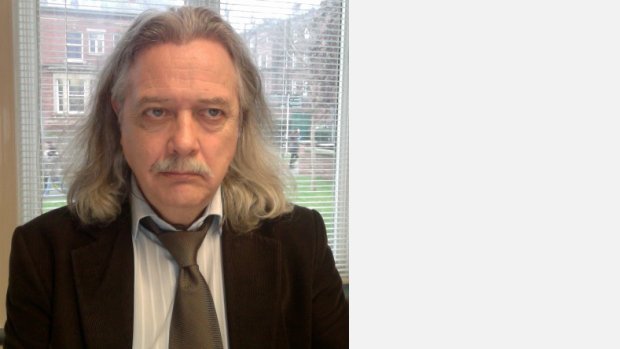 Derek B. Scott was born in Birmingham in 1950. He graduated from the University of Hull with first class honours in Music, and went on to study there for an M.Mus. in Composition (under Anthony Hedges). The University of Hull later awarded him a second higher degree (PhD) in the sociology and aesthetics of music. Most of his music was composed before the twentieth century ended, after which his time has been increasingly taken up in production of academic books and articles. In 2006, he was appointed Professor of Critical Musicology at the University of Leeds.