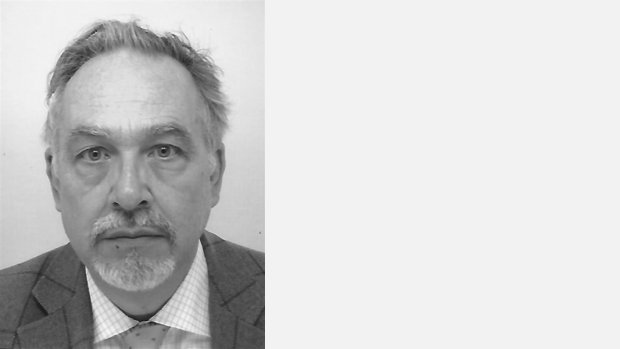 Anglo-Welsh composer, b.1957, studied with William Mathias at Bangor University and with Einojuhani Rautavaara at the Sibelius Academy in Helsinki whilst in receipt of both a Welsh Arts Council Award to Young Artists and a Finnish Government State Scholarship. Subsequent doctoral and (Finnish Government funded) post-doctoral researches in Scandinavian and Finnish nationalism in music have profoundly affected his compositional style which has always been "mainstream traditional" even at at a time when this was deeply unfashionable.

Some pieces which do not appear here are an early Oboe Concerto dating from the composer's time at the Sibelius Academy, subsequently performed by David Cowley, Owain Arwel Hughes and the BBC Welsh Symphony Orchestra (as was, then); an (unperformed) Cello Concerto dates from the same time as well as an early commissioned work, "The Silent Land", a cycle of songs based on words by Christina Rossetti for tenor and piano, commissioned by the BBC for St David's Music Week in 1981. It received its first performance by Kenneth Bowen and Paul Hamburger.

Scores of some of these early pieces are available at Ty Cerdd, formerly the Welsh Music Information Centre.

I can be contacted via the email page at scoreexchange.com or by using the shown below. 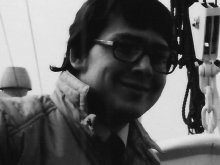