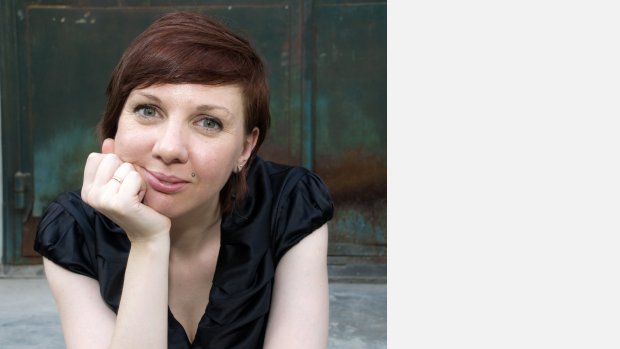 Amble Skuse writes music which interfaces live performers with interactive technology. After studying at Dartington College of Arts (now University College Falmouth) and Bath Spa University she began writing for traditional music performers, finding ways of incorporating live electronics into the performance. Amble tudied at the Institute for Sonology at The Royal Conservertoire of The Hague, and is now undertaking a PhD in composition at the University of Plymouth.

Amble works with Logic, MAX/MSP and Supercollider to create sculptural sounds which augment and support the traditional music performers. She is interested in ways in which the past and the future come together and merge to create the now. Amble works with languages, poetry and sound to relate a sense of location, time and identity through her pieces.

Her work is currently focusing on ways to create experiential performances and site specific works through non-space residencies. Amble’s relationship with site specific works ranges from her ‘24’ series, where she was resident in a camper van on a site for 24 hours and in situ, made a piece of work which reflected that site, to her most recent residency Tracks and Sleepers, which took her on a 5,000 mile train journey from Edinburgh to Beijing. The work from this residency is available to view online. Amble is interested in finding the connection to music through a spatial disconnection from location. 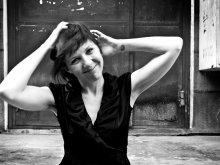 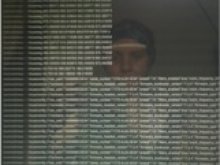