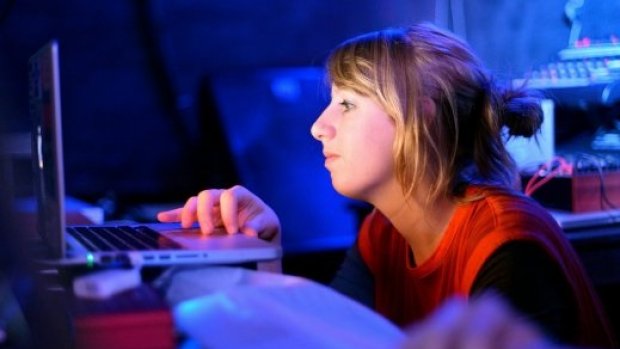 Everything begins as mystique and ends in politics - pt.4

It wasn’t going to be long before we stumbled upon Cornelius Cardew. In these wonderful satires of gender politics he sums up some of societies’ expectations and roles for men and women.

This next piece details its composer as “Argent ‘vs’ Minister of Social Security” and clearly has some commentary on whether your work is made in order to sell or for the value of having made something you believe worth making. Again we’re looking at value exclusive of it’s monetary worth.

These 2 short pieces by Alan Brett ask us to question what we consider beautiful and what we consider ugly. Our definitions of Beauty and Ugly are culturally defined. Aesthetics is not universal, and this rejection of the connection between what we consider beauty and what exists are an important step towards the theory of cultural diversity. It’s a decolonization of aesthetics.  As white middle class British educated people “we” (established classical musicians) may have been educated into a sense of what sounds beautiful, and what is ugly, but cultures around the world have different definitions, experiences and values. It is important for us, operating in a multicultural world to accept that many terms we apply to the world around us are subjective and make up our assumptions and prejudices. These assumptions and prejudices then reinforce power dynamics between different cultures. Our music is better than their music according to rules that we made and we subscribe to and we think are universal.

So in exploring this box of experimental music, we have discovered philosophical concepts which have great currency in our current world. We find improvising musicians exploring ideas of power, democracy, hierarchy, sexism, colonialism, disability access, capitalism, and class.

I’d like to step forwards in time to connect to some current musical practices which continue these discussions. For example, the Live Coding community are deeply aligned with Open Access discussions in terms of music technology. Whereas some streams of Music Technology require access to expensive equipment and / or studios, the Live Coding community have built their musical scene around the laptop. The software is deliberately built to be “light” so that it does not require an expensive top of the range machine. In the case of Supercollider (a live coding software system), the software and all the tutorials are available for free download and there is an incredibly active online community ready to support each other. It is no surprise then, that as barriers to equipment and cost are broken down, we see a wider diversity of people in this community than in other Music Technology fields.

A few examples of this are Alexandra Cardenas, Libertad Figueras, Diana Medina, Joanne Armintage and Shelly Knotts. Collectively under a banner they play (alongside other female musicians) as OFFAL, The Orchestra for Females and Laptops. This ensemble consists of female players from many countries, including Colombia, Mexico, Germany, Spain, Canada, the USA and UK. They use networked technology to improvise live gigs, which supports those from other countries and those with disabilities or caring duties to take part.You can read an interview with some members of OFFAL here: OFFAL interview, p.27.

Shelly Knotts’ PhD thesis describes her approach to designing Union, a software system which allows networked performers to improvise together. This is her compositional framework, the space where music is enabled and supported across continents and socio political boundaries.

“In Union, a … socially aware system design acknowledges the non-neutral role of designers and programmers in developing communication structures, so [a] concern was that the performer input should drive the interaction and not allow arbitrary interface or sound design decisions made by the composer.” 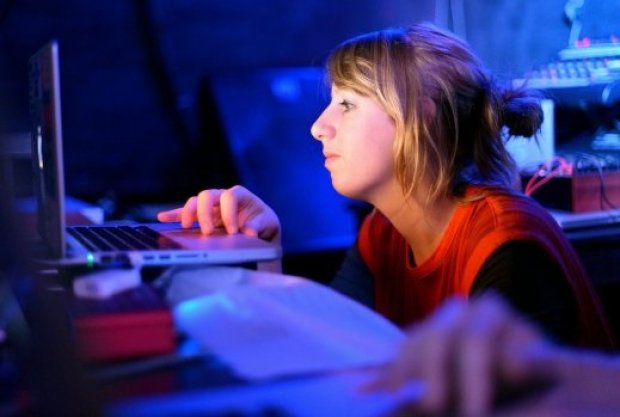 From the roots of explorations of power within composition and improvisation structures, we can see a development which incorporates questioning who designs and structures our communication processes. Knotts is aware of, and concerned that her role as the designer effectively creates a channel through which others are allowed to communicate, and that her impact should be as minimal as possible in order to allow a non hierarchical power structure to flourish.

This approach is key when we consider how reliant we are on particular streams of communication, from Facebook to Twitter to Whatsapp, all these platforms effectively shape the way we communicate. We are reliant on external structures to decide who can speak and how it is disseminated. These structures are not benign, but actively shape our reality, our society and our politics.

By bringing awareness of this to her music making, Knotts is actively dismantling power structures and imagining a different way of working together. She is laying her feminist principles onto her cultural production to create a more inclusive, more equal practice. This practice allows for different ways of thinking about power and hierarchy.

In these pieces and performances we see seeds of cultural discussion brought to the stage through the presentation of a creative process; music which is not self referential, but reaches out to align itself with cultural concepts, to present ideas to its audience. We see composers utilising cultural concepts to explore how we can disrupt the hierarchical structures of composer – performer – audience. In these experimental actions we bring cultural context into the making of music, and allow discussion to take place about how our society is shaped, by whom and for whom.

From these mystiques come politics. And that’s no bad thing.

Everything begins as mystique and ends in politics - pt.4