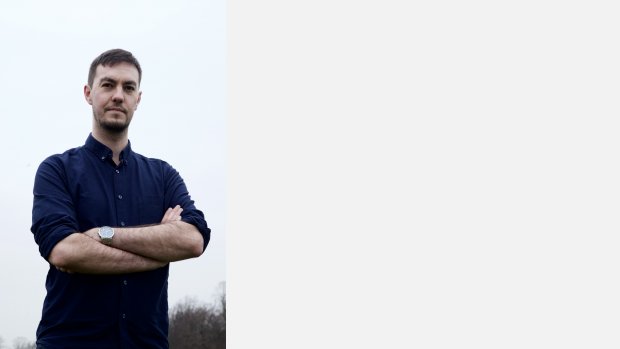 Robert Crehan (b.1991) is a composer originally from Luton, Bedfordshire.

He has been involved in festivals and projects including Coming Up for Air, 15 Second Harp, London Contemporary Dance School collaborations projects, the Stratford-on-Avon Music Festival, CODA Festival, and Frontiers Festival.

His work has been performed in venues such as the Wigmore Hall, The Place Theatre, Milton Court Concert Hall, and St. Paul’s Cathedral.

His music has been broadcast on BBC Radio 3, and Birmingham Scratch Radio.

While at Royal Birmingham Conservatoire for his undergraduate studies, he studied with Ed Bennett, Seán Clancy, Joe Cutler, Andrew Hamilton, Howard Skempton, Andrew Toovey, and Errollyn Wallen among others. He is currently at the Guildhall School of Music and Drama in London as a postgraduate student of composition where he studies with Hollie Harding and Paul Newland, and is generously supported by scholarships awarded by the Leverhulme Trust and the Guildhall School Trust.