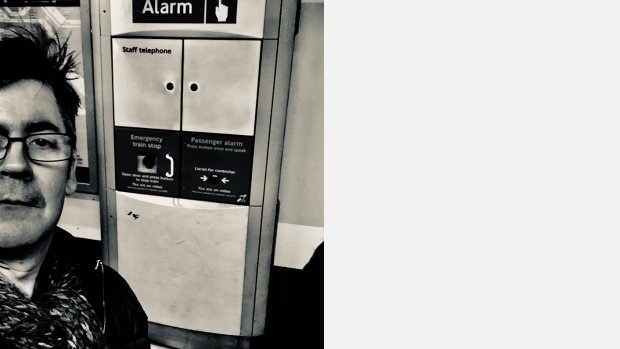 Over the last 30 years, Manchester (UK) based Dave Clarkson has been involved in many areas of music, mainly electronic and experimental.

As well as his current solo work, he is also a member of the electronic/ industrial band SCISSORGUN with Alan Hempsall (Crispy Ambulance) and also SPECTRAL BAZAAR with Ruth Davies.

Between 2002 and 2009, Clarkson was a member of the electronic improv trio TRICLOPS and recorded solo work as ILLUMINATI. About 60 gigs were shared with the likes of Biting Tongues, Crispy Ambulance, Spaceheads, Melt Banana, 3D Tanx and many more artists.

Between 1996 and 2001, Clarkson drummed for the band WHITECUBE, sharing gigs with Sunburned Hand of the Man, Elbow and Black Curtain.