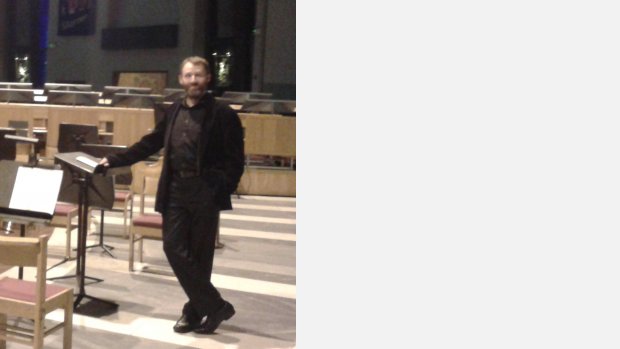 Mike Stubbs studied composition with John Moseley at St. Edward’s College, and later with Simon Holt at The City University in London.
His work covers a wide range of genres from solo instrumental works (particularly for Church Organ) through a number of works for chamber ensembles to orchestral works such as Doric Star.
He has written several works for children, including fully staged musicals such as ‘The Curious Case Of La Fleur Perdue’.
In 2011, Richard Lea's recording of his ‘Fanfare: Once Around, Anticlockwise’ for organ received excellent reviews from the music press: ‘Mike Stubbs’s fanfare…strikes a note of originality’ (Choir & Organ Magazine, March/April 2011); ‘The album’s most illuminating track…electrifying’ (Organists’ Review, May 2011).