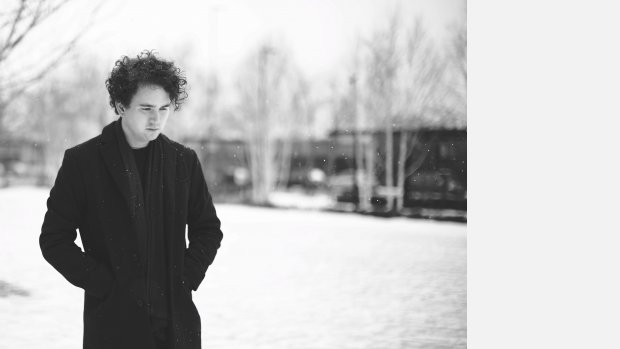 Patrick Ellis (b. 1994, London) is a composer based in Oxfordshire, who has had his music performed in Australia, the Republic of Ireland, Italy, Malaysia, The Netherlands, Norway, Portugal, the UK and the US.

In much of his concert work, he often utilises limited musical material and explores it with the use of subtle development, repetitive structures and juxtapositions. For more of his process driven and conceptual works, he takes found material from data and statistics, translating them into musical and time based parameters. Recent works have included experiments with visuals in projections, in works such as 'Fractured Motion' (2022) and 'Objects and Portrait Projections' (2021).

In 2022, he was the Artist in Residence for the AMPA Fontys/De Link Residency programme. Previously, he has participated in the Psappha Composing For Piano Scheme in 2019-20, as well as the 25th Edition of Orkest de Erepijs’ Young Composers Meeting and Kathryn Williams' innovative Coming Up for Air Project.

Patrick's music has been broadcasted on Dutch radio stations, NPO Radio 4, Concertzender and Stranded FM (for Gaudeamus Muziekweek), and featured on releases from Birmingham Record Company and Huddersfield Contemporary Records.

Since 2020, Patrick has been working closely with composer-performer colleague Peter Bell on a new electric guitar and modular synth named Open Union, working closely with other composers on new verbally notated works, with the first concert planned in the summer of 2022. 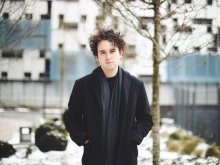