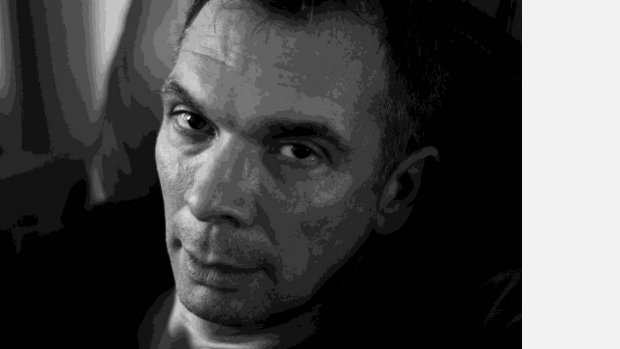 2017 saw the premiere of The Dark Gate, a song cycle for Peyee Chen and Kate Ledger based on the words of David Vogel who perished at Auschwitz in 1944, and the CD release of Gentle (for soprano and marimba) by PercusSing. 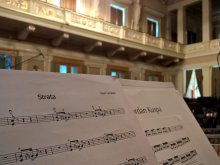 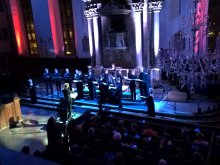