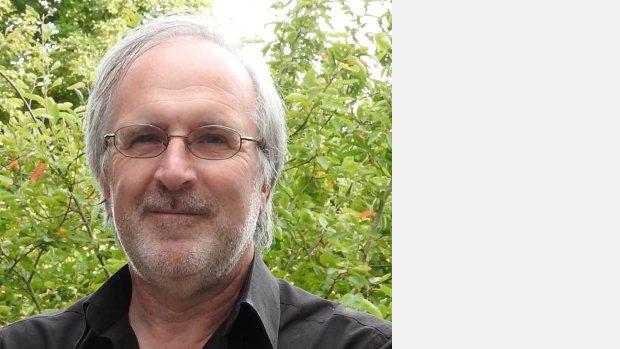 Chris Beardsley lives in South Derbyshire, U.K. His composing career began whilst studying music at Huddersfield University from 1989-92 and at Manchester University with John Casken. Since then his works have been performed on a regular basis, including collaborations with the Hilliard Ensemble, John McCabe, the Apollo Saxophone Quartet, the Orchestra of Opera North, the Orlando Consort, the oboist Richard Simpson and the Goldberg Ensemble. His works have been featured at festivals both in the UK and abroad, including the Aldeburgh Festival, Huddersfield Contemporary Music Festival, Cheltenham Music Festival, the City of London Festival, the King House Expo in Ireland and at the Siljan Festival in Sweden and the Vanguard Voices Festival in the USA.

More recently his carol, “Mary’s Song” for SATB Choir was performed in December 2018 at the Blackburn Cathedral Christmas Spectacular and in May 2019 his sextet “Introduction, Nocturne and Aubade (Stravinsky Sketches)” for flute, clarinet, piano and string trio was performed at the XII Festival del NED Ensemble in Desenzano del Garda, Italy and again at the I Concerti del Chiostro 2019 Festival, Verona in July 2019. His latest performance was of "The Touch of Rain", three songs for tenor and piano, performed by Gregory Wiest and Akane Kubo in the Einstein Kultur, Munich, Germany June 27 2020. In May 2022 “Over the Cliff” for string orchestra, was awarded third prize in the Vienna Classical Music Academy 2nd International Composing Competition.