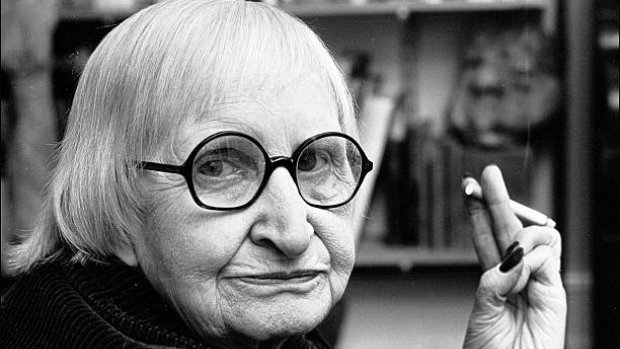 In this edition of our regular highlights feature, we explore composers and sound artists inspired by the written word.

There’s a vast range of composers in the British Music Collection, so in this new feature we’ve picked out a few connected individuals for you to discover. Here we’re focusing on those who've been inspired by the written word. 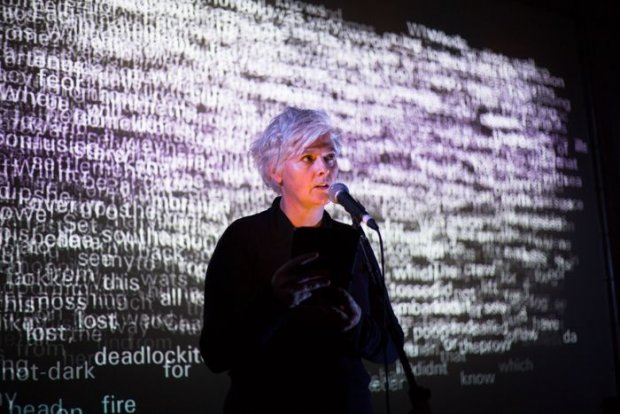 Caroline Bergvall is a writer, artist, and  performer who works across artforms, media and languages. The recipient of many international commissions, she is a noted exponent of writing and performance methods adapted to contemporary audiovisual and contextual situations, as well as multilingual identities and translocal exchange. 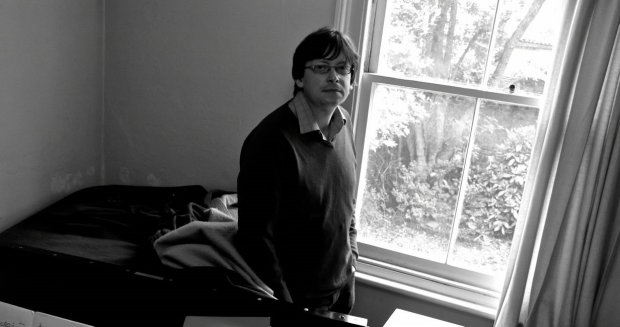 Alex Hill's work explores extreme restrictions of musical dimensions, trapping harmony in narrow spaces and instruments in short, sample-like, gestures. Out of this comes music which is directed and focused, but also rich and at times unsettlingly intense.

OutsideIn is the second portrait disc of Hills to be released on Carrier Records. The music takes inspiration from E A Abbott’s seminal piece of C19th science fiction ‘Flatland’, which imagines a world with only two dimensions.  ‘Flatland’, the novella, is occupied by geometric figures, where women are simple line-segments, while men are polygons with various numbers of sides. The narrator is a square, a member of the caste of gentlemen and professionals, who guides the readers through some of the implications of life in two dimensions. 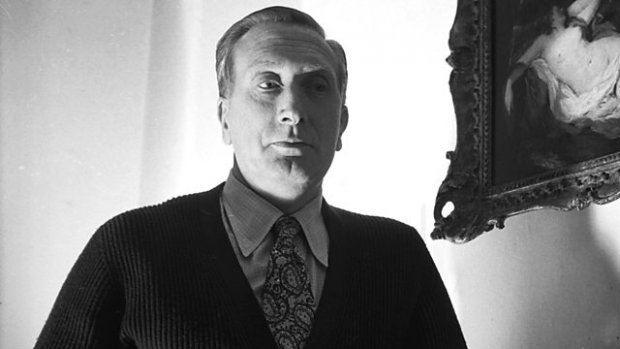 ‘Facade’ is a unique and fascinating work, which brought William Walton's name and fame to the fore in the early 1920's. The history of Façade is extremely complex since there are over thirty extant numbers setting the virtuosic and extraordinary, abstract poems of Dame Edith Sitwell, and ever since its premiere different performances and recordings have assembled only some of them, in differing order. Façade was performed behind a curtain with a hole in the mouth of a face painted by John Piper the words were recited through the hole with the aid of a megaphone. Sitwell published poetry continuously from 1913, some of it abstract and set to music. With her dramatic style and exotic costumes - Sitwell often dressed in an unusual manner with gowns of brocade or velvet, with gold turbans and many rings -  she was sometimes labelled a poseur, but her work was praised for its solid technique and painstaking craftsmanship 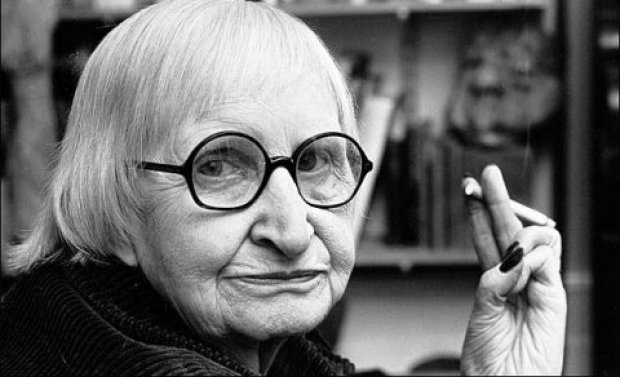 Elisabeth Lutyens studied at the École Normale de Musique in Paris (1922-23) and with H. Darke at the Royal College of Music in London (1926-30). In her vivid autobiography, A Goldfish Bowl (London, 1972), she recounts her search for a congenial idiom of musical expression, beginning with the erstwhile fashionable Romantic manner and progressing toward a more individual, psychologically tense writing in an atonal technique using a sui generis dodecaphonic method of composition.

Her ballet "The Birthday of the Infanta" is based on the Oscar Wilde fairytale about a hunchbacked dwarf, found in the woods by courtiers of the King of Spain, published as part of Wilde’s fairytale collection, House of Pomegranates. The hunchback's father sells him to the palace for the amusement of the king's daughter, the Infanta, on her twelfth birthday. The piece constituted Lutyen’s first major public performance in 1932 and a significant career breakthrough for the composer. 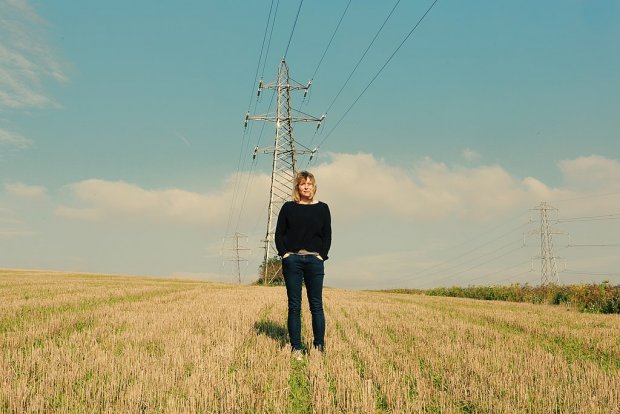 ‘Life Cycle’ is a song cycle by composer Emily Hall on the rarely explored theme of motherhood with lyrics by writer Toby Litt.

Reflecting on the theme of motherhood and drawing from collective experiences, including Hall’s own one as a mother, her song cycle narrates the story of a couple who first have a stillborn child but end up conceiving again and becoming parents.

Presented through the eyes of the woman, the story addresses and encompasses the different emotions and stages of a mother’s journey. In Life Cycle, “exquisitely simple melodies and hard-edged lyrics bring to life the anxiety and impatience of pregnancy; the shadow of loss; the joy of birth; sleep deprivation and the wonder of watching a baby grow”.

Much of Emily Hall's music is formed from close creative relationships with singers and writers and finding her own ways of using technology and live performance. She has written for the LSO, BBC NOW, the Brodsky Quartet, Opera North, LCO, Hungarian Radio Choir, Aldeburgh Music and Streetwise Opera and is the recipient of the Paul Hamlyn Foundation Award for Artists.