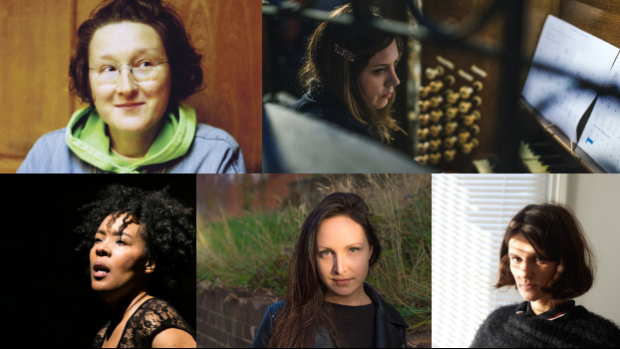 In this International Women's Day edition of our regular feature, Rebekah Orugboh curates 5 composer highlights from the collection.

There’s a vast range of composers in the British Music Collection, so in this feature we’ve picked out a few connected individuals for you to discover. This edition is in celebration of International Women's Day.

To celebrate International Women's Day we have put together a list of 5 female artists that are currently breaking out of the norms of traditional music and music making, creating work that's powerful, forward thinking and difficult to pigeonhole. 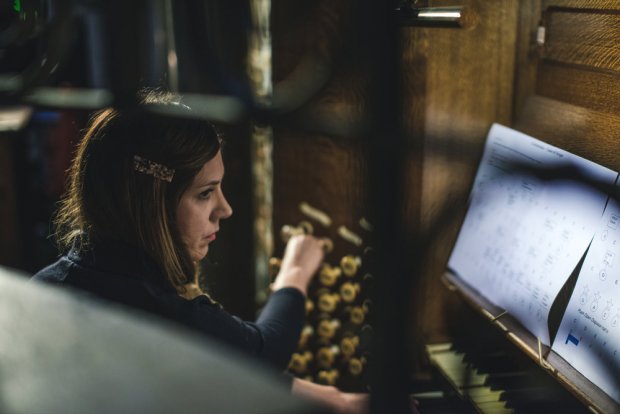 Claire M Singer is a composer, producer and performer of electronic and acoustic music. Her music has had many roles from film, to installations. However, one thing that stands out is her use of the organ. Claire has completely reinvented the way the instrument is played and listened to, bringing it into certain spaces and compositional arrangements that one would never think an organ to fit. Her music can be heard on the albums released on the label Touch - titled ''Trian'' ''Fairge'' and ''Solas''. Claire is also the founder of the festival ''Organ Reframed'', which was launched in 2016. The festival commissions new and experimental works, with an emphasis on the organ and new, forward thinking artist collaborations and is the only festival of its kind in the UK.

The next ''Organ Reframed'' event will be held at Union Chapel, Islington on 27th March and 28th March 2020. 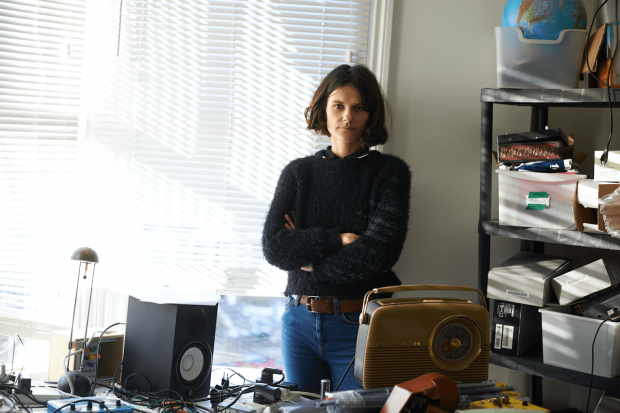 Ewa Justka's work highlights the complex and at times beautiful relationships humans have with their environments. Her extreme use of sound removes the rose-tinted glasses (or headphones) and allows the listener to ingest her message of pure gritty realisations through sound. She is a maker and teacher of DIY electronics, from turning old electronic toys into working tools for music, to effects pedals and synthesisers. To highlight her diverse and intriguing interests Ewa has an album of classical covers titles ''Everything in Minor'', with covers from Erik Satie to Frederic Chopin. Alongside this are other works such as ''Ladder To Hell'' which include, jittery, trance like techno samples. 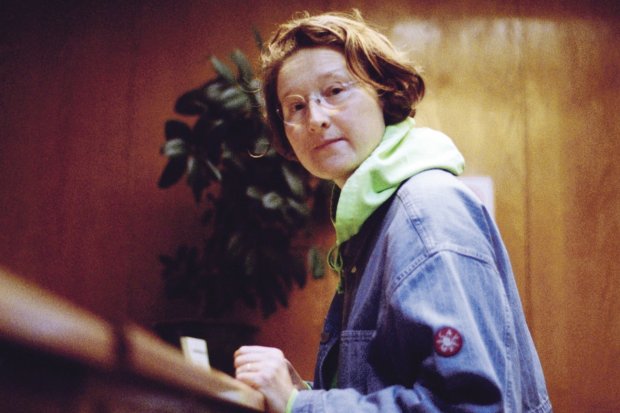 London based producer Beatrice Dillon’s work plays with the use of space and the battles between electronic music and acoustic instruments. She manages to seamlessly align the two beautifully, alongside incorporating influences from visual minimalist artists and her attraction to traditional Indian percussion, such as the tabla. Beatrice's solo album ''Workaround'' released February 2020, is the perfect example of how all her interests both visually and sonically can work together, creating a beautiful narrative for her work. Beatrice is also currently a resident at Somerset House with her album launch for ''Workaround'' taking place also at Somerset House on 10th March 2020. 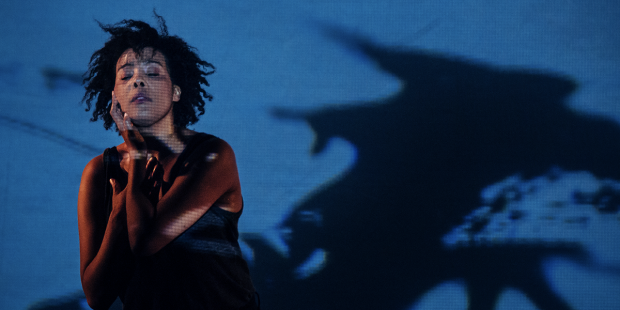 Elaine Mitchener was asked in a 2019 interview with Kings Place, what she wanted to be when she grew up. She said she wanted to be an interpreter and translator for the UN. Though not totally what she's doing now, Mitchener is still in some way translating She takes the black British experience and translated it into important and beautiful work for all to experience and learn. Through fascinating uses of her voice, body and sound, she captures those witnessing her performance, and leaves an imprint on us all. Elaine will be heading to Germany between 29th February and 28th March, performing her cross disciplinary theatre piece ''Sweet Tooth'' as well as works by artists such as Julius Eastman, Luciano Berio and Alvin Lucier. 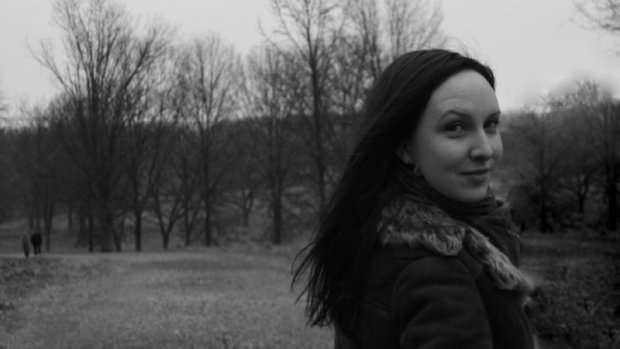 Eliza McCarthy is a London based pianist and an important driving force in the contemporary music environment. She has collaborated with a broad range of artists and groups, including Mica Levi, on the album ''Slow Dark Green Murky Waterfall'‘: 6 pieces of music written by Levi that Eliza brings to life through her gentle yet powerful playing. McCarthy has also worked with The Otolith Group on the audio-visual composition ''third part of the third measure'' where she was one of the players to perform the work of composer Julius Eastman. Eliza has recently co-written a piece for piano and pre-recorded sound with electronic musician Jo Wills. It will be performed at Kings Place, London on 19th March 2020.

By Rebekah Alero Orugboh, composer, sound artist, writer and student currently studying at Guildhall School of Music and Drama. Rebekah is currently completing a work placement at Sound and Music.

Rebekah’s work focuses on the relationship between humans and their natural landscape, be it in nature, cities, relationships with each other and our individual narratives, she also is currently researching the life and work of Julius Eastman and the narrative of people of colour in Classical music, and institutions. She works with both acoustic and electronic instruments as well as field recordings, improvisation and voice.

She co-runs the podcast Doing The Least Radio with friend Ayesha Badhat where they informally discuss most areas contemporary classical music through the lens of 2 women of colour.