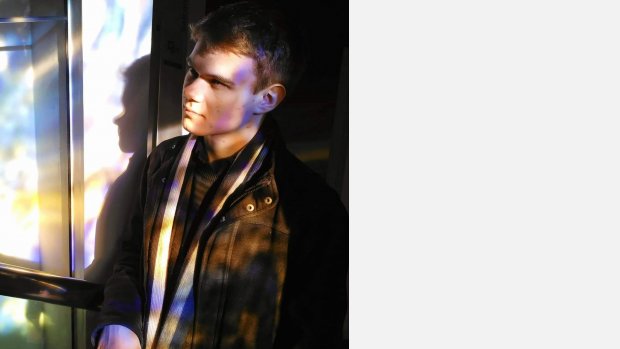 Matthew Holmes (b. 1997) is a British composer and trumpeter born in Oxford. He holds a BMus (Hons) degree in Composition from the Royal Conservatoire of Scotland, where he studied composition under Dr. Oliver Searle, and trumpet with Peter Franks. In 2021, he is due to graduate from the Royal Northern College of Music with an MMus in Composition where he is currently studying with Prof. Adam Gorb, Gary Carpenter and Paul Patterson.

Matthew has had works played by the RedNote Ensemble, players from the London Sinfonietta, RNCM Brand New Orchestra, The Llinyn Quartet, Spires Quartet, St. Anne’s Camerata, various ensembles from RCS, RNCM and Cambridge University, and the Oxfordshire Festival Orchestra – of which Matthew was a founding member with friend and conductor Edward Liebrecht in 2014. More recently, Matthew held the post of composer-in-residence with the RCS Brass Dectet in 2018/19, and is a finalist in RNCM’s Gold Medal Competition, 2021, for which his work, Intonation and Fugue will be played by friend and cellist, Benjamin Draper.