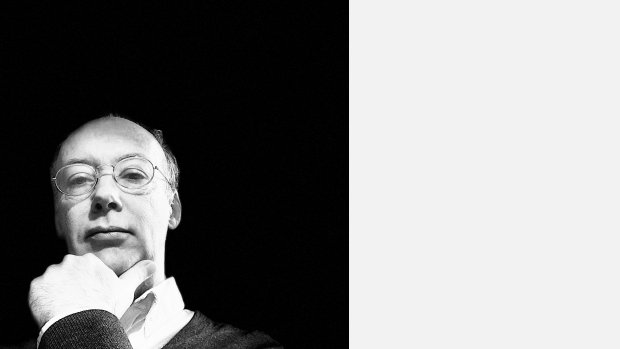 Donald Wetherick (b. 1965) studied music at Edinburgh University (1983-87) and Cambridge University (1987-88). He went on to work as a musician for the Iona Community (1990) after which he trained as a music therapist. He now composes in his spare time and has had several works peformed by local choirs and churches.