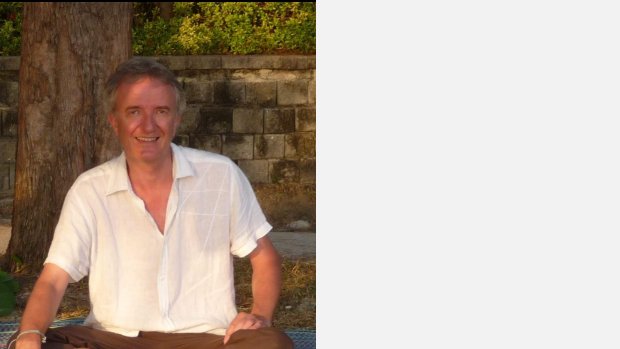 Jonathan Parry (b. 1956) has performed at festivals throughout Europe, played in performances on both Channel 4 and Radio 3 and his music has been heard on Radio 1 and released on Rough Trade and Klangalerie Records. He was a founder member of the group Regular Music who worked alongside Michael Nyman, Philip Glass & Wim Mertens in the 1980’s, and of the experimental group George W Welch who pioneered pieces by Gavin Bryars, John White and Erik Satie. He studied music at Royal Holloway College, London University, with Brian Dennis as composition tutor - and at Sheffield University for a post-graduate research degree, with Peter Hill as tutor ('New uses of tonal harmony in recent music' 1984) . He has composed 10 solo albums of music covering a wide range of styles from simple songs through dance and jazz influenced tracks to more experimental styles exploring original harmonic and rhythmic ideas. His most recent completed pieces are 3 sonatas for piano, and he is preparing ideas for an opera. 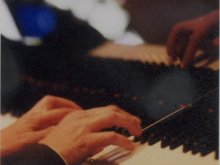