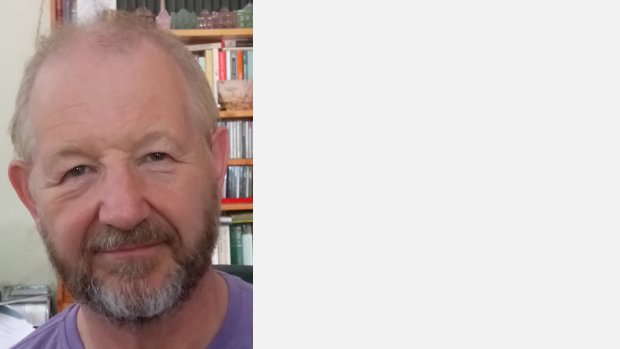 Rupert Bond gained his BMus at Goldsmiths' College, London University before studying as a Post Graduate Conductor and Double Bass player at the Royal Academy of Music. He then free-lanced as a conductor and bass player with numerous orchestras  in the UK before being appointed as Director of Music at James Allen's Girls' School, London. (A post that Gustav Holst also had held many years before). It was during this period that he developed as a composer, writing for both the school ensembles as well as the parents' choral society. In 1999 he was appointed an Associate of the RAM. He left JAGS in 2003 and returned to free-lance work, spending 18 months in New Zealand and five years in the South West of England. In 2012 he gained an MMus in Composition at Surrey University. He has lived and worked in Kent since 2013 as a conductor and composer. Rupert has written over 40 works for a wide variety of ensembles and groups. 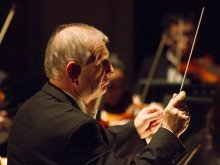