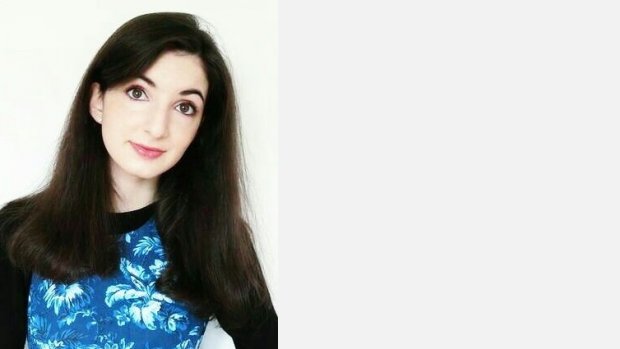 Sylvia Villa was born in London in 1997 and studied Music Composition at the Royal Welsh College of Music and Drama, graduating in 2019. Villa pursued her passion for writing ballet and dance music while at College, culminating in 'Looking Glass', an ensemble piece in collaboration with the choreographer and dancer, Kim Noble. This was showcased as part of  'Atmospheres' in 2019 in the Dora Stouzker Concert Hall in Cardiff.

Villa's symphonic piece entitled 'Sortilege' (a foretelling by divination) was short-listed in the BBC New Orchestra of Wales, Competition Wales and was performed at Hoddinott Hall in Cardiff. This piece will be reprised by the Tunbridge Wells Symphony Orchestra for International Womens Day on Sunday 6th March 2022 at 3pm at the Assembly Hall Theatre in Tunbridge Wells, Kent. where, for the first time in their 100 year history, Alice Farnham, a female conductor will lead.

Villa's first commission since leaving RWCMD was from Ty Cerdd which has involved writing for classical guitar, an instument largely neglected by modern composers. 'Shadowman', which evokes the abstract movements of a shadow's ebb and flow, was performed by Sean Shibe, the award winning classical guitarist in September 2021.

Villa became a Trustee of the London Ballet Circle in March 2020, one of the oldest charitable trusts to honour ballet in all its forms. Her ambition is to concieve and compose a full length ballet and have it staged. She has been gratefully supported by The William Strong Foundation. She is a regular contributor to Music Management for Dance.

Recently, she has finished and published a collection of seven solo piano pieces entitled The Keynote, inspired by the 1915 painting of the same name by William Chase. The album consists of a 'cabinet of curiosities' including the Cottingley Fairies, Splendid Fairywren and the Peacock Dress which have all informed the musical content. 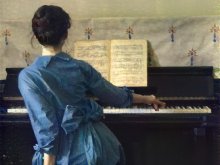