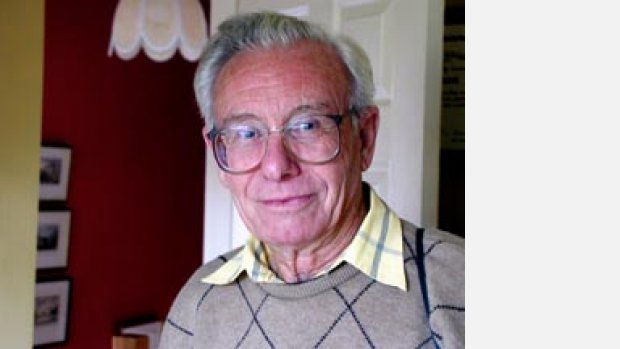 Born near Croydon in 1926, Dennis Wickens, like many musicians, developed an early enthusiasm for music as a chorister in his local parish church choir. Having to spend much of his younger life as a civil servant, he took piano and advanced theory lessons privately. Continuing to sing, he took the opportunity to become a member of the choir of the Festival of Britain church, then that of the Queen’s Chapel of the Savoy, and to deputise at St. Paul’s Cathedral. Further part-time studies led to a degree scholarship at Trinity College of Music, London, where his tutors were William Lovelock, Arnold Cooke and Richard Arnell. He conducted several choirs, including that of the then Ministry of Education, and subsequently became director of music at the Worcester Royal Grammar School, combining this post with that of lay clerk in the choir of Worcester Cathedral and lecturing for the extra-mural department of Birmingham University.

During those years several of his works received a number of performances, two at the Three Choirs Festival and one at the Cheltenham Festival, the latter his song cycle, The Everlasting Voices, performed by Ian and Jennifer Partridge who subsequently broadcast it. His first cycle, Five Songs for Tenor and Orchestra, written for Gerald English, was performed by him several times with Orchestra da Camera, who then commissioned and performed a Double Concerto for Violin and Harmonica, and Sinfonia. A long period spent as music adviser to two local education authorities left little time for composition, but in 1987 a sabbatical term enabled him to study with the late John McCabe..His output has grown to include more orchestral, chamber, choral, keyboard and vocal music. His sixth song cycle, The Heart Oppressed, to poems by Thomas Wyatt, has been recorded by Jeremy Huw Williams and Nigel Foster for the English Poetry and Song Society, and his seventh, This Life, to poems by W. H. Davies, by Johnny Herford and Nigel Foster on the Divine Art label. His latest cycle, Mountains of the Mind, sets five texts by various writers for high voice and orchestra. A number of organ and choral works are published by Fagus Musicand Banks (for OUP), and instrumental and ensemble works by Forton Music and Novello. .