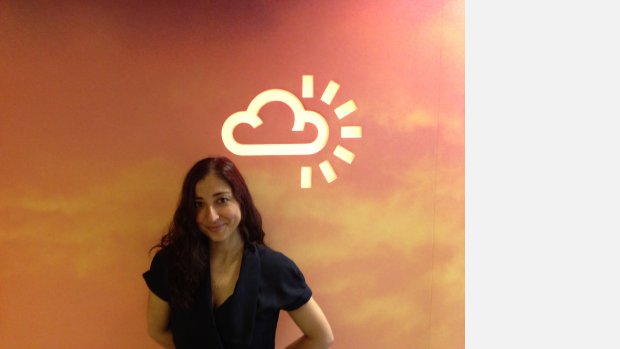 Zeynep Bulut's artistic work explores how sounds of the voice interact with the concrete sounds of physical environment and material culture. She reflects on this interaction within the context of multimedia performance, songwriting, sound design and composition, and sonic spatial practices. Some of her recent works comprise an audio track that she composed and performed, Cage and Care (2013), included in a workshop and exhibition on sound, multiplicity and radical listening, Dirty Ear Forum, initiated by artist and scholar Brandon LaBelle, a collaboration with the EXAUDI Vocal Ensemble for a rework (2016) of one of her old performance pieces, Dialogues Between Multiple Soul-mates (2007), and a sound installation, Flight, as part of the exhibition, Still, curated by Min Kim at PS2 Gallery Belfast (2018). Bulut's radio appearances include artist and researcher Maria Papadomanolaki’s radio show Sensing Cities (Resonance FM), artist and scholar Anna Bromley’s radio series Lautstrom (reboot FM, HKW Berlin, in conversation with Bromley and sound artist Christine Sun Kim), and Anna Bromley and Brandon LaBelle’s show, Laugh of the Hyposubject, featured as a “SAVVY Funk Show” at SAVVY Contemporary Berlin and broadcasted as part of Documenta 14 Radio.

Bulut is currently completing her first manuscript, titled, Building a Voice: Sound, Surface, Skin, which discusses the emergence, embodiment and mediation of voice as skin. In line with her scholarly research, her present creative work focuses on song-writing, immersive performance and installation art. In addition, she is a member of the experimental vocal choir, HIVE, based in Belfast, and committed to the collaborative research initiative, Map a Voice, awarded with the Cultural Institute’s Collaborative Innovation Grant for Early Career Researchers at King’s College London, and currently developed at the Sonic Arts Research Centre at Queen's University Belfast.

Bulut is a Lecturer in Music at Queen’s University Belfast, and Visiting Research Fellow at King’s College London. Prior to joining the Faculty of Music and Sonic Arts at Queen’s, she was an Early Career Lecturer in Music at King’s College London (2013-2017), and a post-doctoral research fellow at the ICI Berlin Institute for Cultural Inquiry (2011-2013). She received her Ph.D. in Critical Studies/Experimental Practices in Music from the University of California at San Diego (2011).