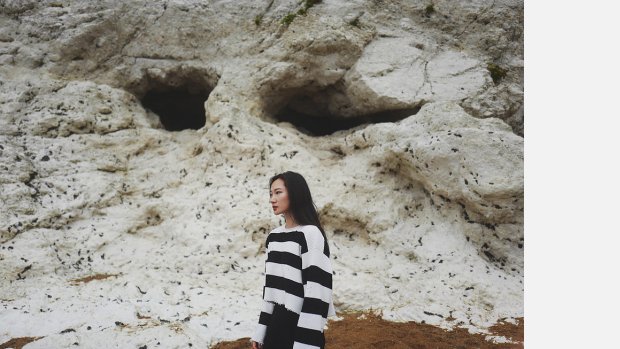 Sun Keting (b. 1993) is a London-based Chinese composer. Her recent works focus on instrumental sound exploration combining cultural and philosophical elements. She has composed music for ensembles including the CHROMA Ensemble, Tritium Trio, The CoMA Ensemble, The Shanghai Philharmonic Orchestra and The National Chinese Orchestra Taiwan. She has collaborated on projects with The Wellcome Collection, The Bristol School of Animation and Leeds Lieder Festival as well as established artists such as Paul Morley, Huw Watkins, Liam Byrne and Michael Foyle. In 2018, she curated The Scent of Sound concert featuring new works and was selected to join LSO Soundhub Composer Scheme 18/19 whilst also becoming a composer-in-residence of CAN (Chinese Arts Now).

Sun pursued her bachelor’s degree in composition at the Shanghai Conservatory of Music under the tutelage of Mingwu Yin. In 2018, she has started a doctorate at the Royal Academy of Music under the mentorship of Christopher Austin and Helen Grime, where she completed her MMus degree in 2018 and received the Pullen Memorial Prize.