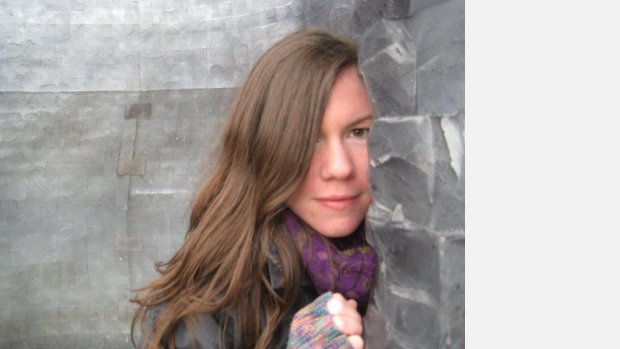 Sophie Pope was born in 1988 in Sheffield, England. She studied for two years at the Royal Northern College of Music in Manchester with David Horne and completed her Masters in Composition at the Staatliche Hochschule für Musik und Darstellende Kunst Stuttgart with Caspar Johannes Walter. In 2013 she spent a semester at the Manhattan School of Music with Nils Vigeland.

Her music is performed internationally: in Belo Horizonte, Brasil as part of the “eu gostaria de ouvir” new music festival, in Tel Aviv as part of a German-Israeli exchange, New York, and Krakow during the Axes Composer Triduum in 2011. Also in Canada as part of the Thin Edge New Music Collective's Commissioning Fund 2014.

In 2011-2012 she was a scholarship holder funded by the Society of the Friends of the MH Stuttgart and in 2012-2013 of the Deutschland Stipendium funded by the Sparda Bank.

In 2013 she was a prize winner at the Acht Brücken festival in Cologne for string quartet and electronics. In 2012 she was awarded the Honorary Mention from the Prix Ton Bruynèl for to a crow for flute and tape, and the 3rd prize of the Crossover Composition Award for violin duet.

Her music is often influenced by nature; recent pieces include crow sounds manipulated electronically and transcribed for violin, crickets, cicadas and grasshoppers combined in an orchestral work, the sea and VLF earth sounds. Other sonic influences come from the overtone and undertone rows, folk music from various cultures, church bells, muezzins, speech and language.

Her other interests include trombone, football (the English sort), going to the woods, cycling, swimming in cold water, brass bands and experiencing new places (and eating their food). 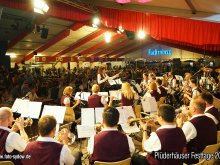 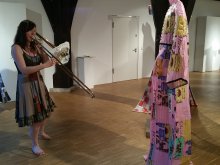