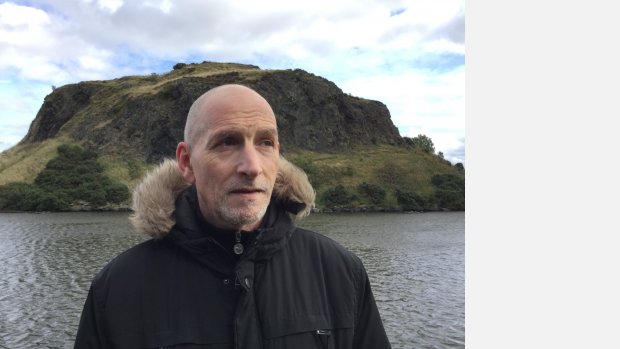 MICHAEL BONAVENTURE (b. 1962, Edinburgh), composer, organist and collaborator in new and experimental music projects; based in Edinburgh & Amsterdam. Extended cyclic works predominate in his output, which includes a huge body of electronic and electro-acoustic pieces as well as instrumental and organ music.  In recent times he has become associated with the so-called "dark ambient" brand of electronica, and a CD album of his work in this field,"In Tenebris Ratione Organi", was released in 2019 by Eighth Tower Records. An earlier album of his music entitled “Works 2008- 2017” was released on the Unexplained Sounds Group label in 2017. Bonaventure’s sonic universe derives its inspiration from mysticism and ritual, natural and imaginary worlds, astronomical and supernatural phenomena; much of his work is rooted in minimalism and improvisation. Recent works are "Spellshaper" (2019) created in collaboration with James Fulkerson for trombone & electronics, “101” (2019) for electronics, percussion & organ, “Morphology” (2017 - 18) for organ & electronics, "The Ones Who Rest" (2017) for 10 handbells, “Seven Days” (2011 - 16) for saxophones & piano, an ongoing and open-ended series of “Preludes, Interludes & Postludes” (2016 -) for organ, “Castellations” (2015) for carillon, "Droma" (2014) for organ & electronics, “Green Odyssey” & “Black Odyssey” (2013) for piano, and "Darenth" (2011) for organ, all published by Firehead Editions of London (www.FireheadEditions.com). His music has been played in Canada, USA, UK, New Zealand, France, Spain, Germany, Belgium & The Netherlands at venues & festivals including the Canterbury Festival, North York Moors Chamber Music Festival, Hexham Abbey Festival, Orgel-Mixturen in Cologne, STEIM and Orgelpark (Amsterdam), Notre Dame Cathedral, Paris, Westminster Cathedral, Westminster Abbey, Coventry Cathedral, York Minster and at JAM concerts in London, as well as on BBC Radio 3, Concertzender (Netherlands), Radio Onda Rossa (Italy) and Resonance Extra FM.

Together with composers & organists Huw Morgan and Lauren Redhead he founded the collective Automatronic (www.automatronic.co.uk) in 2013 to promote new music for organ and electronics; their first CD 'Automatronic - New Music for Organ + Electronics' was released in 2015. The group has performed widely around the UK and in Germany, Belgium & The Netherlands and has so far commissioned and premiered over 50 new works. In the Netherlands, Bonaventure is a member of another group, Muizmanz, along with composers Luiz Henrique Yudo and René Baptist Huysmans. Muizmanz presents annual concerts in the historic Grote Kerk at Oosthuizen, just outside Amsterdam, mixing ancient with new music under the banner ‘The Sonority Cabinet’. 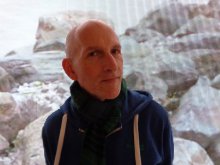