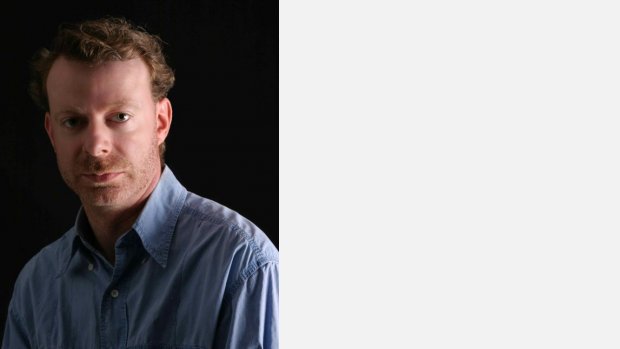 The atmospheric and evocative music of Jonathan David Little is marked by its intensity, richness of material, and intricate craftsmanship. Much of his work is frequently noted for its mystical and “luminous otherworldly beauty and colour”. On the strength of the excellence of his music, he was awarded the John Clementi Collard Fellowship in 2011, one of the most prestigious awards of the City of London’s ancient Worshipful Company of Musicians (est.1500) – and one of the most coveted musical awards in Britain. He was also the first composer to receive a Professional Development Award from the UK music profession’s own charity, the Musicians’ Benevolent Fund. In 2016 he won a Royal Philharmonic Society "ENCORE Choral" Award (UK), in 2017 Special Distinction in the Rudolf Nissim Prize (USA) - one of the concert music world's most esteemed awards (for orchestral music), and in January 2018 his polychoral Kyrie was nominated for "Best Classical Music Recording" at the inaugural RoundGlass Global Music Awards (USA-INDIA). Choir & Organ (UK) reported of his choral music that "Little writes very much in the manner of the renaissance masters, creating what a modern sensibility would identify as ‘immersive’ music of strongly mystical aspect".

His historically-informed compositional style has been variously described as "Ecstatic Minimalism", "Archaic Futurism", and “Picturesque Archaism” – blending art music, folk/Celtic, and other sacred and secular musical influences, from as far back as the fourteenth century, with new and innovative textures and orchestration (sometimes also including spatial effects).

Jonathan’s compositions have won multiple ASCAP and critics’ choice awards in the USA, as well as PRS, Chagrin, Bliss and Leighton Trust Awards in the UK. His first major album, Terpsichore,  was one of US Fanfare magazine’s top recommended recordings for 2008 – acclaiming “a major new, original and quite brilliant classical voice” – while his 2012 album, Polyhymnia, featuring three European orchestras, was nominated in Spain for “Best Album of the Year”. His 2017 choral album, Woefully Arrayed, featuring three choirs from the US & UK, was praised by leading record review magazines worldwide, and garnered a Best Recording nomination in New York in 2018.

During 2015-17, Jonathan worked on the creation and recording of a new album of multi-part, a cappella polychoral music entitled Secular and Sacred Choral and Polychoral Works of Jonathan David Little. Fanfare called it “a masterpiece … radiant … a superb disc”, Gramophone thought it “masterly” and “luminous”, while Audiophile Audition felt it to be “fantastically beautiful … a delight on all fronts” (Navona NV6113, 2017). In March 2016 he was invited to be “Featured Composer” at the CNU Contemporary Music Festival (USA) – including a showcase concert of his works in the Music and Theatre Hall, Ferguson Center for the Arts, in Virginia, and in October 2016, he was also invited to participate in a BBC Singers choral composition workshop at BBC Maida Vale studios with Judith Weir, Master of the Queen’s Music.

From 2001 to 2005, Jonathan was Principal of the UK’s Academy of Contemporary Music, which was, at that time, Europe’s leading institution for students of contemporary music and the first music education institution to win the Queen’s Award for Enterprise (Innovation Category). Thereafter he worked at the Universities of Surrey and Chichester, where he was latterly appointed to the inaugural dual role of Professor of Music Composition and Music History – becoming the youngest Professor Emeritus on leaving to pursue a full-time freelance composition career. For his entire body of polychoral music, in 2018 he was Runner-Up in the Australia Prize for Distinctive Work – the nation’s premier and most distinguished award in the Arts, Humanities and Social Sciences. In 2020, he received the Second Prize medal in the Musikverein New Symphony Vienna "First International Composers Competition", as well as the Third Prize medal in the Franz Schubert Konservatorium "World Cup in Composition" (orchestral categories). 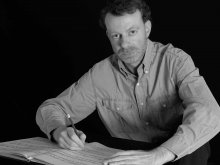