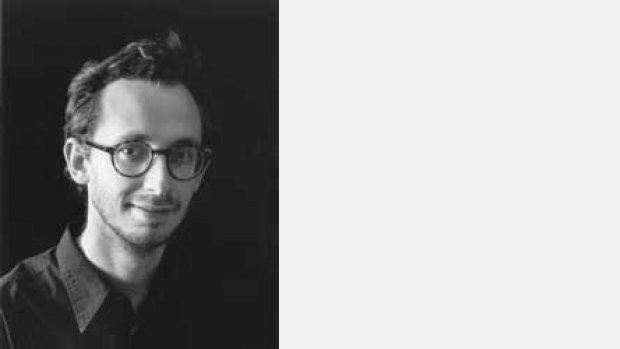 John Webb's works have been performed throughout the UK and Europe, in China and the USA and broadcast on Dutch Radio, Classic FM, BBC Radio 3 and BBC2. He has written in many genres, including several works for early instruments including Ebb & Floe for the harpsichordist Gary Cooper, and Prelude and Chaccone for two solo violins and orchestra. The latter toured Europe with Monica Hugget as one of the soloists and the composer conducting. In 2000 his Concerto for Accordion, Strings and Clarinet was the set work at the Klingenthal International Accordion competition - one of the most important accordion prizes in the world.Most recently Trevor Pinnock commissioned a new solo harpsichord work which was performed in the UK, Amsterdam, Germany and the Czech Republic. He also collaborated with 6 other composers on 'Family Matters' an opera based upon Beaumarchais' final Figaro play 'A Mother’s Guilt', premiered at the Battersea Arts Centre by Tête à Tête Opera Company, and also The Phone Call which was commissioned by Tête a Tête Theatre and ENO Studio, which was recently premiered as part of the highly acclaimed "Six Pack".As a student at Birmingham Conservatoire and the Royal Academy of Music, he won various composition prizes, including the intercollegiate Theodore Holland Prize, The Cornelius Cardew Prize, as well as gaining recommendations from the Royal Philharmonic Society and the Lloyds Bank Young Composer of the Year Prizes.As well as composing, John Webb is busy as an educator, lecturing at Birmingham Conservatoire, teaching at the Royal Academy of Music Junior Department and running education projects for ENO, The Stables, Milton Keynes and the Wigmore Hall.

'My main goals are:
- To write music which is satisfying and demanding for performers and listeners. If the music is a struggle in places, it should be a struggle which is worth the effort.
- To build a language which can encompass a huge variety of elements: the extremely simple and the extremely complex, tonality and atonality, etc. As a composer I want to have a full spectrum of musical colours at my disposal.
In tackling the above, not to compromise stylistic unity, or my own stylistic voice.
Now, please go and listen! '
John Webb

'the most imaginative use of the genre'
The Independent on Sunday review of The Phone Call, March 2002

'The Phone Call was a worthy successor to the telephone operas of Poulenc and Menotti, encapsulating the ubiquity and frustration of modern communications. The witty score made much play on contemporary call tones'
BBC Music Magazine, June 2002