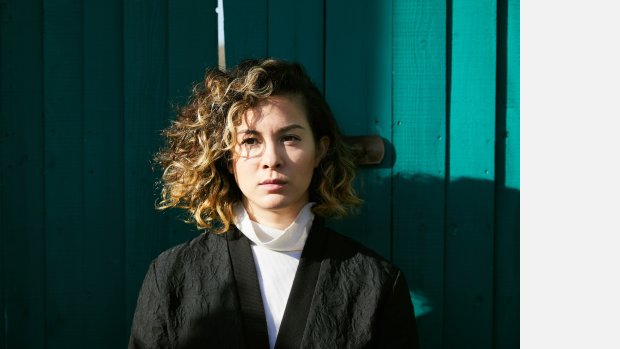 As Producer, Jasmin adds another level to her portfolio, creating bold new platforms for her music including visual artwork, site-specific and multidisciplinary theatrical productions. A driving force behind where and how her work is experienced, she often experiments with unique set-ups such as audiowalks, interactive installations, underground nights, moving image, 360° film and more.

In 2018/19 she was a British Council + PRS Foundation Musician in Residence, living and composing for two months in Lanzhou, China. In 2017/18, she was a London Symphony Orchestra Jerwood Composer, writing new music as well as producing and curating for the 2018 LSO season. That year she was mentored by composer Errollyn Wallen and director/producer Jude Kelly as well as travelling to Bangalore, India, to direct her debut dance-music video idol lost. In 2019 she received PRS Foundation Women Make Music funding for her site-specific music production TRIPTYCH and Help Musicians Do It Differently support for her upcoming debut EP.

Activism has an important place within Jasmin's music. Much of her work investigates and challenges ideas centred around the female body, sexuality, race and cultural heritage. An advocate of gender and racial equality, her wider creative work includes delivering mentorship programmes for young artists, speaking at international industry forums and events, and arts activism projects that seek to empower both community and artists. 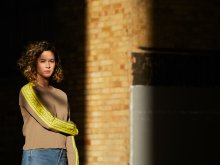 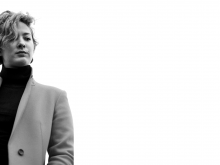