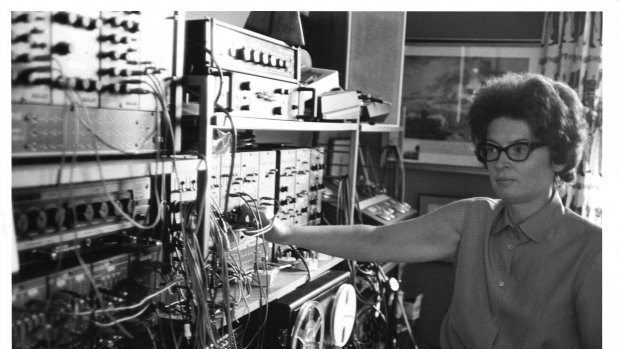 Janet Beat was born in Streetly, Staffordshire on 17 December 1937. She graduated from Birmingham University in 1960, with a Bachelor of Music degree. She continued her studies to Masters level studying early Italian Opera receiving the Cunningham award in 1962. Alexander Goehr provided her composition tuition. During the 1960’s she worked as a freelance horn player and teacher.

In 1972 Beat moved to Scotland. She took up the post of lecturer at the Royal Scottish Academy of Music and Drama (now the Royal Conservatoire of Scotland) and subsequently established their electronic music and recording studios.

She is one of the pioneers in electronic music composition in the UK; her earliest ‘musique concrete’ pieces belong to the late 1950s. Beat owned the first synthesiser to be made commercially available in the UK and her early electronic pieces were composed on it.

The vast bulk of her composition has been written since arriving in Scotland and Beat became a vigorous presence in Scotland’s musical scene. She became a founder member of the Scottish Society of Composers in 1980, along with Thomas Wilson.

In 1987 she was a founder and director of the Scottish Electro-Acoustic Music Society.

In 1988 she formed the contemporary music ensemble Soundstrata, a five-piece performing group.

During 1992 she was visiting composer at the Meistersinger-Konservatorium in Nuremberg.

In 1996 she began to lecture in Music Technology for Glasgow University, where she is now an Honorary Research Fellow. 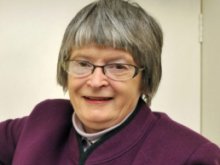