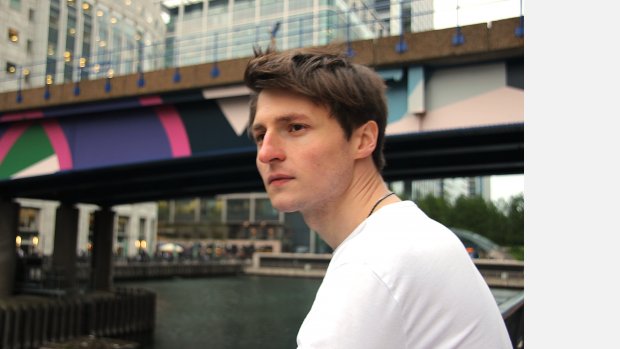 James Batty is a pianist, composer and sound artist who works most of the time from his studio in London.

Even before he first discovered the piano at the age of eight, James was fascinated by sound and music, and has been improvising, composing and playing solo and with other musicians ever since. He studied piano and composition at Chetham's School of Music, and it was there that he began to develop his unique musical language – haunting, fleeting fragments of melody and distinctive, constantly moving harmonies – which won him a place in the final of the BBC Young Composer competition and on the prestigious SPNM Shortlist. James went on to hone his technique at Trinity College, Cambridge, the Gnesin Academy in Moscow and the University of Westminster. He has composed for a wide range of great musicians and ensembles, including the BBC Singers.

In 2015, James finished his debut solo project, Sanctuary (Overtones and Deviations), an album in which he combines traditional piano compositions with electronic soundscapes, retuned pianos and other acoustic instruments. The music is introspective and emotive, and the album reflects his fascination with the pure, natural sounds of the harmonic series. The album has been critically acclaimed across Europe and been aired on national radio stations such as Resonance FM (UK), SWR2 (Germany) and RAI Radio 3 (Italy).

In his current work, James is continuing to explore new ways of tuning the piano and other instruments to open up unique new sound worlds.