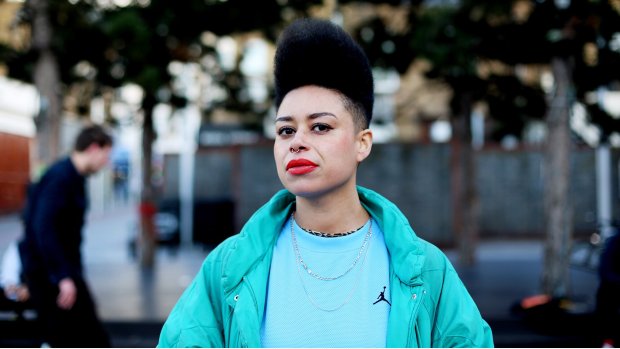 Jones’ extremely broad practice is connected by a central spine of inclusivity and “decolonisation”. The ongoing body of work The Oweds are a temporal form of (self-)reparation, a method of connection with ancestry though sonic ritual using combinations of voice, theremin, stringed instruments and visuals, sometimes orchestrated, predominantly improvised.

Jones is currently an AHRC DPhil scholar at Oxford University (Christ Church) for whichThe Oweds will be presented as a series of live and recorded audio-visual episode-compositions using disruptive sound to disintegrate the boundary between theory and practice, and as a methodology of institutional decolonisation.

Jones’ other and previous research interests include exploring the relationship between Afrofuturism and Gesamtkunstwerk through the art-music of Sun Ra and Wagner, amplifying Black Orpheus, and re-queering the Ancient Greek myth of Orpheus and Eurydice.