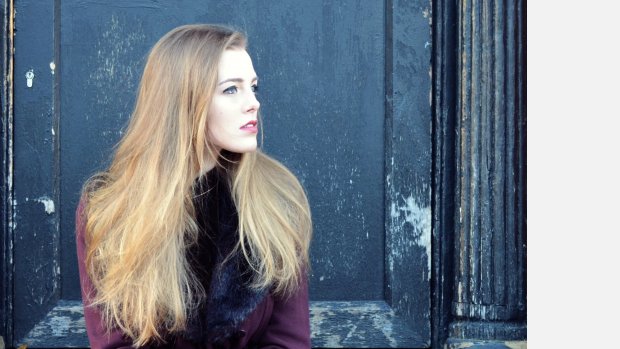 Her choral pieces have been performed by choirs including Commotio, the Sarum Consort, the LSO Community Choir, the Philharmonia Baroque Chorale and college chapel choirs at both Oxford and Cambridge universities. Her chamber opera in one act entitled 'The Yellow Wallpaper' was produced by the Helios Collective for performance at ENO Lilian Baylis House, London in 2016. Her pieces have been included in festivals such as the London Festival of Contemporary Church Music, the Open Circuit Festival, Norfolk Chamber Music Festival, Connecticut, the Cheltenham Music Festival, and the Southbank SoundState Festival amongst others.

She is the recipient of awards including the BBC Proms Inspire Young Composer of the Year (2013), the Royal Liverpool Philharmonic Orchestra's Christopher Brooks Prize (2017) and the prestigious Royal Philharmonic Society Composition Prize (2018). Mason studied Composition at the Royal Northern College of Music, Manchester, and the University of Oxford. She is currently pursuing her doctorate at the Royal Academy of Music, London.

“Mason burst onto the scene in 2013 with a piece called Convergence, an intensely wrought work for soprano, violin and cello. Now in her early 20s and still at college, Mason has a keen ear for musical texture - from dreamy hazes of electronic sound to sumptuous choral writing.”