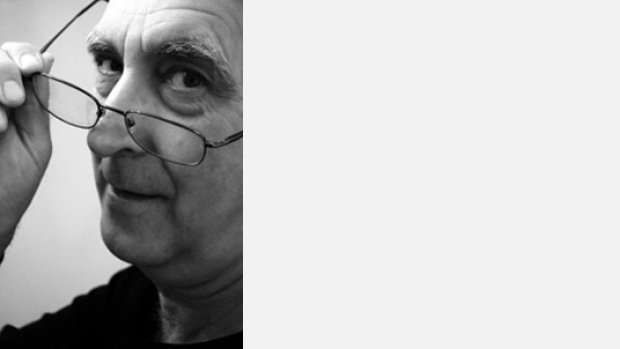 Giles Swayne was born in Hitchin, on June 30th, 1946. He was educated at Ampleforth College and at Cambridge University, where he worked with Leppard and Maw before spending three years at the RAM as a student of Birtwistle, Bush and, once again, Maw. During the years 1976 to 1977 he attended several of Messiaen's classes at the Paris Conservatoire and from 1981 to 1982 made a study visit to the Gambia and southern Senegal – a formative experience he put to creative use as composer-in-residence to the London borough of Hounslow, 1980–83. Together with his second wife, the Ghanaian, Naaotwa Codjoe, he lived in a village near Accra, Ghana, from 1990 to 1996; he has now settled in London.

Following the success of CRY (1979), his visionary tone poem for unaccompanied voices, Swayne felt himself at a turning-point, and the opportunity to work with the untrained talents of London school-children was particularly productive in forcing him to submit to a radical self-questioning vis-à-vis his wider musical purpose. Focussing on melody and on a feelable, danceable rhythm, he wrote a succession of relatively small-scale pieces, mostly intended for children or amateurs, that explored ways of communicating sophisticated musical thought in terms of a technique that would neither exclude nor deter the lay majority.

Swayne's stylistic switch to the kind of virtuoso simplicity heard to such memorable effect in Symphony for Small Orchestra and Naaotwa Lala, or even his brilliantly Mozartian chamber opera Le nozze di Cherubino, all dating from 1984, may initially have alienated those who had already cast him as the forward-looking composer of Pentecost Music (1977); but time has confirmed the apparently diverse works of the mid-1980s as the product of the same inventiveness. For Swayne is, above all, a composer whose fascination with structural design means that no matter what style he may choose to adopt for a particular piece, the amount of detailed planning from which it springs varies only in kind. Even CRY, apparently free-flowing in inspiration, is based on a musical structure of the most intellectual kind. Yet his refusal to be stylistically pigeon-holed has tended to obscure the fact that his output reveals a striking consistency with regard to gesture; as heard in The Silent Land (1996) or Chinese Whispers (1997), the notion of gestural refrain remains a positive influence on the increasingly contrapuntal works of the 1990s.

In 1999 HAVOC was commissioned by the BBC to mark the 75th anniversary of the BBC singers, and given its première at the BBC Proms that year.