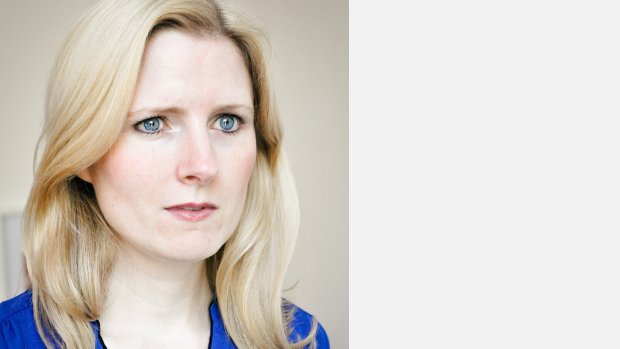 As a synaesthetic composer she has worked with numerous visual artists including Maggi Hambling, Hughie O'Donoghue and Icelandic sculptor Steinunn Thorarinsdottir. Her violin concerto 'Wall of Water' after the paintings by Maggi Hambling was performed at the National Gallery, Sainsbury Wing Theatre and held to critical acclaim by Gramophone as a 'work that will take ones breath away'. She also paints music and has been commissioned a series of 'music maps' for the London Sinfonietta, described in The Times as 'beautifully illustrated...paying visual homage to those wonderful medieval maps of the world.' 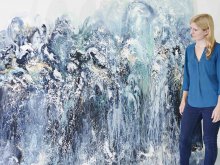