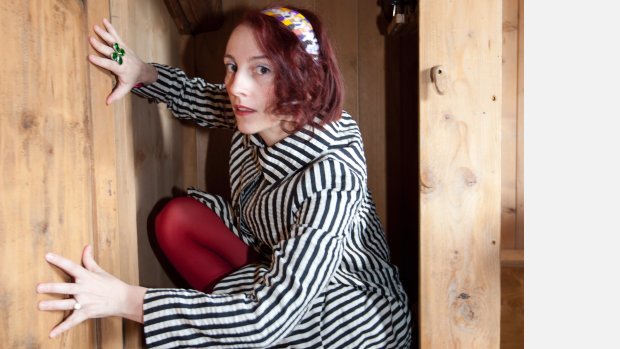 Recent premieres include Fruitmarket for BBC Scottish Symphony Orchestra, Die Regenmacher for ensemble recherche and Il Floridoro for vocal ensemble Exaudi at Rainy Days/Philharmonie Luxembourg, and the opera Neige at Grand Théâtre de Luxembourg, which she both composed and directed. Her chamber opera A Certain Sense of Order - On a poem of Anne Sexton (with Canadian theatre-makers tick tock) is currently on tour.

She studied piano in her native Luxembourg with Michèle Ries, and in London with John Tilbury. In 2008, she received her doctorate in composition from Goldsmiths, University of London, supervised by Roger Redgate, for her research into Deleuzian theory in relation to mime opera, the cinema of David Lynch, and the Japanese art of Kabuki. This culminated with the groundbreaking music theatre work, MiE, which enjoyed a run of six sold out performances after its première.

Kontz can also be seen co-fronting avant-pop band French For Cartridge and is one half of experimental duo une cartouche. She likes bright colours, bold clashes, a bit of dissonance and looks to catch a few beautiful moments on her way. 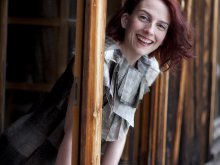 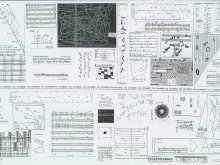