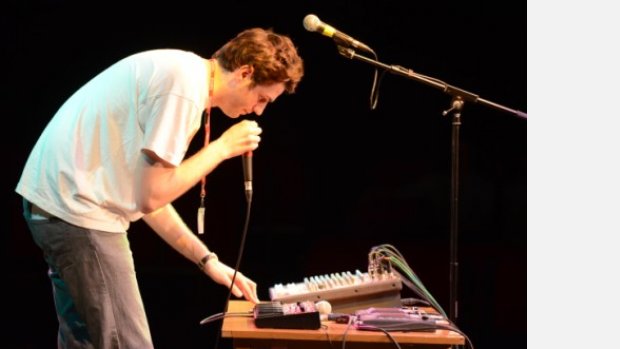 Ben See is a singer and composer from London. He specialises in vocal music, and more specifically contemporary a cappella.

Ben grew up singing in lots of different choirs, and his background in choral music can be clearly heard in his own pursuits. Ben’s musical influences range from the scores of Benjamin Britten to the ever-eccentric Björk, with a small detour via the beautiful song-writing of Brian Wilson and the vocal wizard Bobby McFerrin.

Ben is currently working on his debut album – ‘blink blink’. The record will be a collection of imaginative songs and intricate vocals, all performed a cappella. Tracks from the soon-to-be-released album have been played on BBC6Music, BBC Radio3, BBC London and Resonance FM. 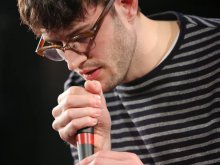 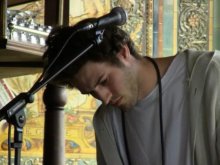