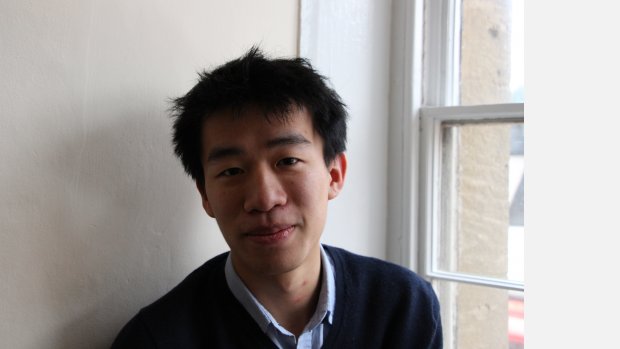 Alex is a British Chinese composer based in London whose work attempts to explore and interrogate the cross-cultural intersection between Chinese and Western traditions. He has had compositions performed by the likes of the Shanghai Philharmonic Orchestra, Psappha Ensemble, Ensemble Paramirabo, Unassisted Fold, Roderick Williams, Sholto Kynoch, and the choirs of Christ Church Cathedral and Merton College, Oxford. His works have been heard in venues across the UK, Canada, Italy and China, featuring in festivals including Hearing China (Shanghai), Sound Festival (Aberdeen), Oxford Lieder Festival, Oxford Festival of the Arts, Merton Passiontide (Oxford), St Matthew’s Patronal Festival (London) and HighScore Festival (Pavia, Italy). Alex was awarded joint-winner of the Philip Bates Composition Competition in 2016 and is an associate of the LSO Soundhub scheme for 2017/18. He was recently selected as one of Sound and Music's 'New Voices 2018'.

Alex studied music at Oxford University and graduated with first-class honours in 2016. He then completed a master’s in composition at Cambridge University with Jeremy Thurlow and Christian Mason where he was awarded the Arthur Bliss Prize in Composition for his final portfolio that attained the highest mark across the university. Alex is hugely grateful for the support he has received to further his musical studies from the Les Azuriales Opera Trust, the William Barclay Squire Fund, and Jesus College, Cambridge.