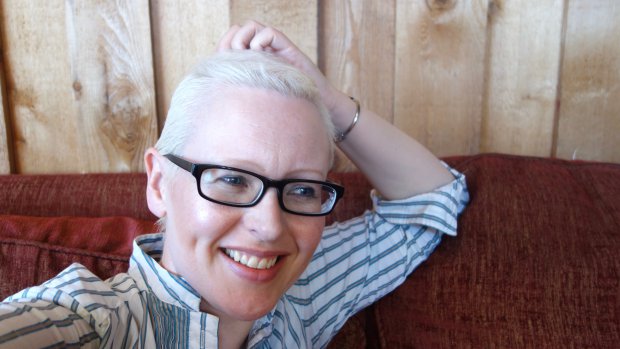 Ailís Ní Ríain will be Embedded with the British Music Collection and Unlimited Impact.

Ailís Ní Ríain is Embedded with the British Music Collection and Unlimited Impact!

This new Embedded residency with Unlimited Impact and the British Music Collection addresses diversity, aiming to uncover and celebrate the works of composers who identify with disability.

This is a disability-led creative response to the collection initially consisting of research and curation. Ailís will also write a new work in response to her discoveries which will be premiered in spring 2017. 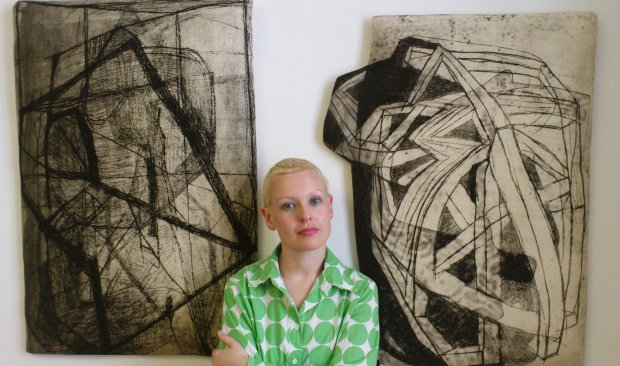 “As a composer with a hearing impairment, I am particularly pleased that two organisations I have worked with in recent years - Sound and Music and Unlimited - have joined forces to support this bold and timely initiative which will certainly challenge me as a researcher working with the British Music Collection in terms of disability, access and those either effected by, or interested in, creative workin this area.”

We asked Ailís what she thought about the new residency...

What excites you most about this Embedded project?

The opportunity to possibly unearth a ‘gem’ within the British Music Collection archive and to find historic examples of diversity and creative response to disability/difference, the more irreverent and anarchic the better.

Have you worked with archives as part of your practice before?

Yes, most recently as part of a residency with the Bronte Parsonage Museum in Yorkshire wheremy particular interest was in the Bronte piano and the portrayal of alcoholism within Anne Bronte’s The Tenant of Wildfell Hall. Previously I worked with the Anthony Burgess music archive and Clitheroe Castle Museum in Lancashire for a music installation called TAKEN in 2012.

If you could have access to any archive or library in the world (past or present), where would you visit?

There are several I would love to be able to spend time at including The Index of Christian Art at the Research Library at the Getty Research Institute in Los Angeles.

Ailís Ní Ríain is an Irish contemporary classical composer and writer for performance who aims toproduce work that challenges, provokes and engages. She is based in West Yorkshire and is aregular collaborator with artists in other art-forms. Her artistic interests are diverse and combinedwith an unwavering desire to develop her artistic practice with each new project or commission.She composes in a variety of forms including music-theatre, concert music and site-specificinstallation. Ailís’ music has been performed at the Purcell Room, The Royal Festival Hall, TheNational Concert Hall in Dublin, Carnegie Hall in New York as well as featured on BBC Radio 3, BBC4's & RTÉ. www.ailis.info/music/listen

Embedded is a Sound and Music composer and creative-artist development programme. Funded by The Esmée Fairbairn Foundation and the PRS for Music Foundation, Embedded places a selection of composers from a range of disciplines into extended relationships with leading national arts organisations.